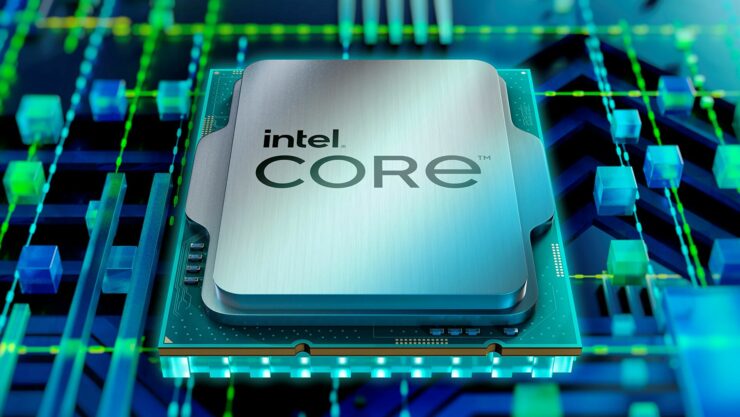 Intel's Raptor Lake will be going head-on against the AMD Raphael Ryzen 7000 CPUs later this year & the performance of the flagship Core i9-13900K could be as much as 15% faster than the current Alder Lake flagship, the Core i9-12900K.

The latest performance rumor comes from none other than @OneRaichu who was accurate with his Alder Lake performance claims. Now the leaker has said that Intel's upcoming Core i9-13900K, the flagship of the 13th Gen Raptor Lake lineup, could offer a score of over 2300 points within the Geekbench 5 benchmark.

Just for comparison sake, the Intel Core i9-12900K Alder Lake CPU scores around 2000 points while the AMD Ryzen 9 5950X 'Zen 3' CPU sits at around 1700 points. If we take those scores, you get up to a 15% performance uplift over the Alder Lake CPU and a 35% improvement over the Zen 3 CPU. It looks like a nice boost for a slightly overhauled chip that packs more cores/threads, cache, and a higher clock speed that's reportedly up to 5.8 GHz.

Now everyone would be wondering how this score stacks up against AMD's upcoming Zen 4 chips codenamed Raphael? Well, the Ryzen 7000 Desktop CPUs are expected to offer over 15% single-threaded performance gain which could be anywhere from 16 to 19%. Given this result, we get a single-threaded score of around 1800-1900 points which would mean that the Zen 3 chips will be slightly slower than the Alder Lake CPUs in single-threaded performance but Raptor Lake may end up being up to 20% faster in the same benchmark. AMD has said that they are being conservative with their performance (single-thread) numbers so the figures could end up around 15% but even still, it looks like Raptor Lake might have a slight edge over Zen 4 here.

The Intel 13th Gen Raptor Lake Desktop CPUs including the flagship Core i9-13900K is expected to launch in October on the Z790 platform. The CPUs will be going up against AMD's Ryzen 7000 CPU lineup which also launches in Fall 2022.