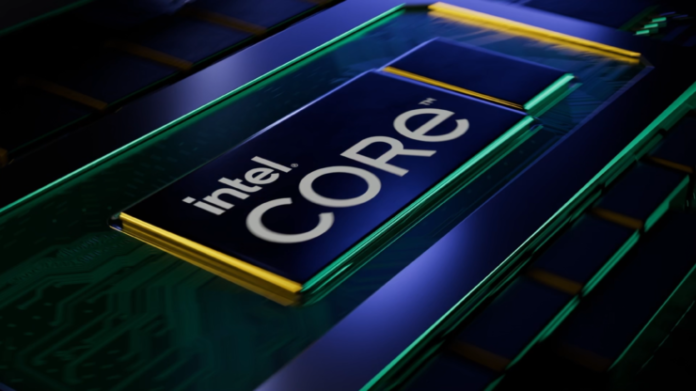 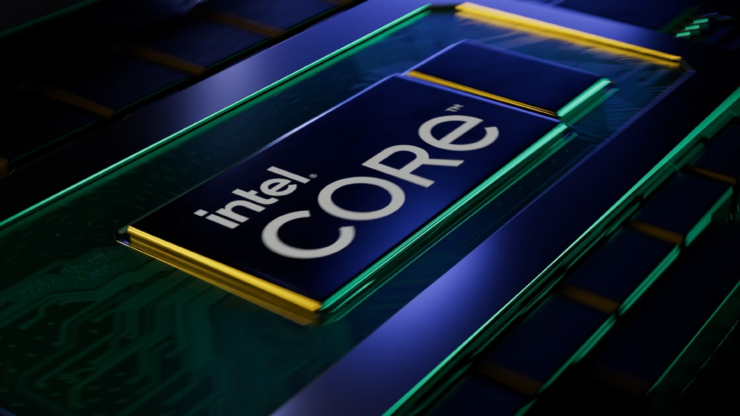 While the entire tech industry is seeing major price drops on existing inventory, Intel is reportedly planning to do the opposite this fall with a price hike on CPUs and various other components by up to 20%.

In a report published by Nikkei Asia, it is mentioned that Intel has informed its customers of a price hike that will affect the majority of CPUs and various other components such as controllers. Intel's customers are expecting the price hike to take effect from the fall of this year. The affected product list includes CPUs for client computing servers along with a list of other components such as Wi-Fi & connectivity controllers.

The biggest U.S. chipmaker plans to raise prices this autumn on flagship products such as central processing units for servers and computers, where it dominates the market, as well as on a wide range of other items, including chips for Wi-Fi and other connectivity, according to three industry executives with direct knowledge.

Intel says the price hikes are required because of the surging costs for production and materials, the executives said. The percentage increases have not been finalized, and could be different for different types of chips, but are likely to range from a minimal single-digit increase to more than 10% and 20% in some cases, one of the people said.

Intel's move comes amid an inflation surge in the U.S. and around the world. The U.S. reported consumer prices rose 9.1% in June, a 40-year record.

These three CPUs and chip segments are the majority of Intel's business and the company expects price hikes from single-digit, up to 10-20% on certain products. The prices have not been finalized yet but Intel has communicated with its partners and customers to prepare for the price hike. This report also highlights flagship CPU products for client computing and we know that the blue team is going to launch its brand new 13th Gen Raptor Lake Desktop and Notebook CPUs by Q4 2022 & Q1 2023, respectively. It is likely that we may see a slightly higher price on these components when they are introduced to the public.

The main reason behind the hike is said to be surging costs for production and expensive materials that are used in the creation of Intel's chips. This price hike also aligns with the inflation surge, not only within the US but globally which has led to consumer product prices being hiked by up to 9.1% in June, a 40-year record.

Intel's partners such as ACER & ASUS have warned of a downturn, saying that the chip shortage is no longer an issue but with the dwindling demand for PCs in the consumer segment, this price hike will have a negative impact on these companies. Other companies such as AMD & NVIDIA are also expected to follow suit since they are all part of the tech industry and the changing landscape will lead them to adjust their prices too for upcoming products.

The post Intel Reportedly Planning To Increase Prices Of CPUs & Other Components By Up To 20% by Hassan Mujtaba appeared first on Wccftech.