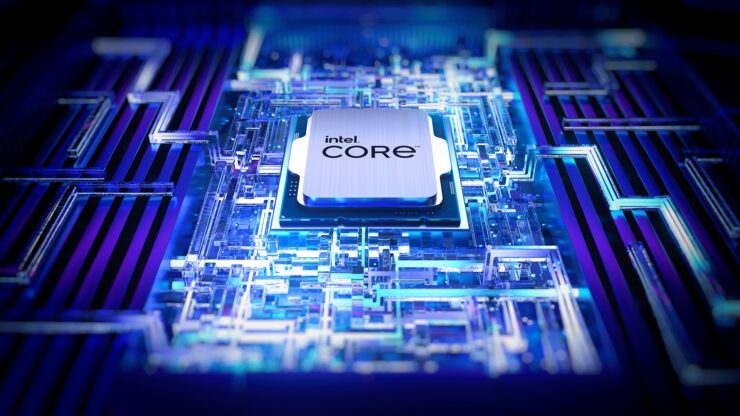 In a performance comparison slide shown by AMD, the company claims that their Core i9-13900K Raptor Lake CPU is faster than the AMD Ryzen 9 7950X in gaming benchmarks.

Intel shared the slides at a recent event in their Raptor Lake launch event in India where they did showcase a brand new slide that compares the Intel Core i9-13900K CPU to AMD's Ryzen 9 7950X across a total of 12 titles. No settings or resolution are mentioned but the games range from the following titles:

The Intel Core i9-13900K Raptor Lake CPU delivers anywhere from -1% and up to 22% better game performance than the AMD Ryzen 9 7950X. On average, the performance gain is 11% which is quite the increase. The company doesn't stop there and proceeds to showcase performance within a few content creation apps where the CPU is up to 16% faster and 6% faster on average. We still do not know if these benchmarks were run on the stock power profiles or the "Unlimited Power" profile & if these are indeed stock results, then they are quite good.

As for launch and availability, the Intel 13th Gen Raptor Lake Desktop CPUs will launch alongside the 700-series chipset family tomorrow the 20th of October on retail.  Both AMD & Intel are known to push out their premium offerings first before moving into the mainstream/budget segment so expect Intel to introduce 'K' unlocked parts and Z790 boards before venturing into the non-K lineup.

Which flagship CPU are you most likely to get?