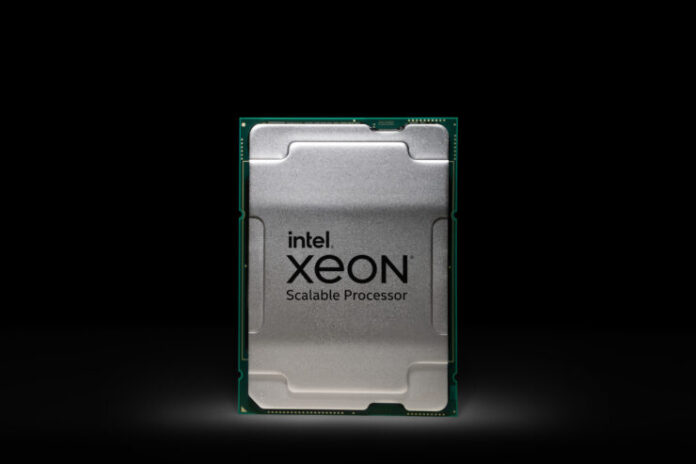 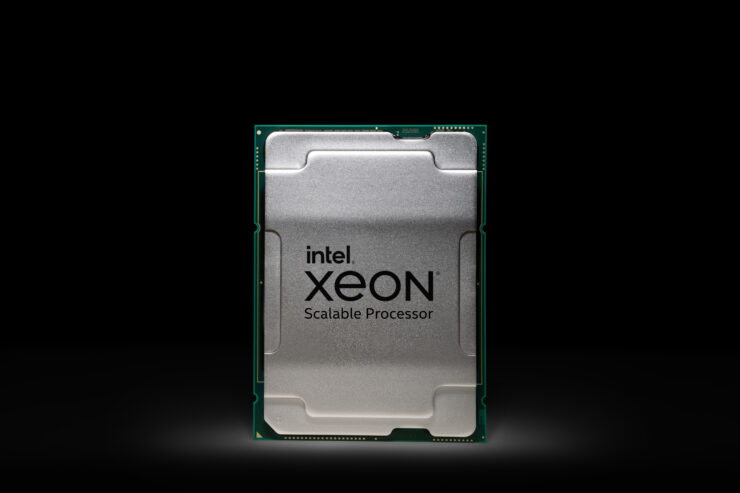 Larabel states that he feels confident that Intel's advancements and focus on open-source compatibility have paid off, especially with the Ice Lake server CPUs. He mentions that more scheduler changes and improvements to the kernel are anticipated and will most likely transfer well for the Intel Xeon Platinum 8380 processors.

Readers should note that the current benchmark tests use the Intel Xeon Platinum 8380 2P server he tested throughout this year. The current test environment is Linux 5.19 stable kernel versus the Linux 6.0 Git and was completed on August 9, 2022. He accessed the two kernels utilizing Ubuntu Mainline Kernel PPA, citing "easy reproducibility."

Larabel divulges early in the testing that Intel Xeon Platinum 8380 processors in Linux 6.0 appear to be almost fully prepared upon release. Highlights of the testing showed that PostgreSQL receives an enhancement in performance under Linux 6.0. He also notes database workloads have improved, Apache Spark, Apache Cassandra, and ClickHouse show gains from the newest Linux Git, and Apache and RocksDB server workloads have increased since the previous Linux 5.19 stable kernel.

SVT video encoding is increased in Linux 6.0, which Larabel notes that he has not witnessed this happening in the previous testing. LAMMPS, an HPC workload test, is increasingly better within the new Linux, and several multi-threaded workloads are also increased.

In conclusion, the Linux specialist feels that Intel's Xeon Platinum 8380 2P will receive above good leaps in performance in Linux 6.0, which is excellent news for the company as we are seeing a more significant shift in HPC server processors and more cloud-based datacenters.