HomeA380Intel’s Arc A380 Is The First Graphics Card To Support DisplayPort 2.0...
A380arccarddisplayportDPFeaturedGBpsGraphicsHardwareHDMIHzIntelinterfaceNewsoutputReportStickyTechnology

Intel’s Arc A380 Is The First Graphics Card To Support DisplayPort 2.0 Standard But No Monitor Out There To Make Use of It 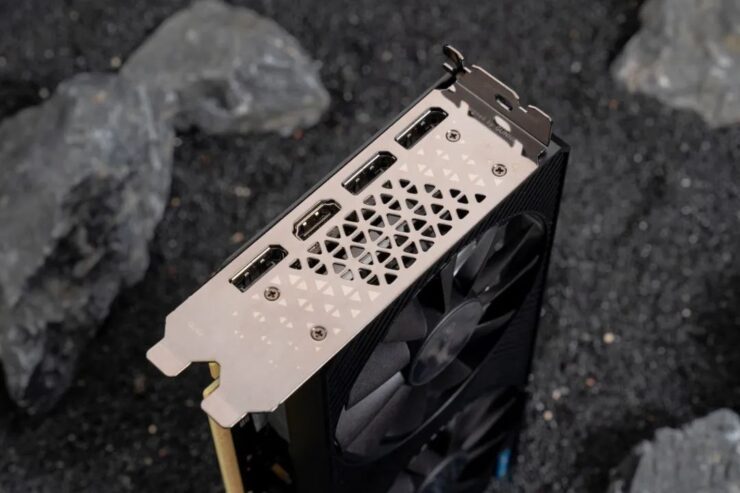 The Gunnir Arc A380 Photon graphics card is the first and only custom design available at the moment that offers four display output interfaces, including three DisplayPort 2.0 ports and an individual HDMI 2.0 port. Each DisplayPort is separated by different performance levels, UHBR10, UHBR13.5, and UHBR20. Website MyDrivers theorized that the bandwidth of the UHBR10 is 40 Gbps, and the UHBR20 reaches speeds of 80 Gbps. HDMI 2.1 is only capable of achieving, at its peak, 48 Gbps. 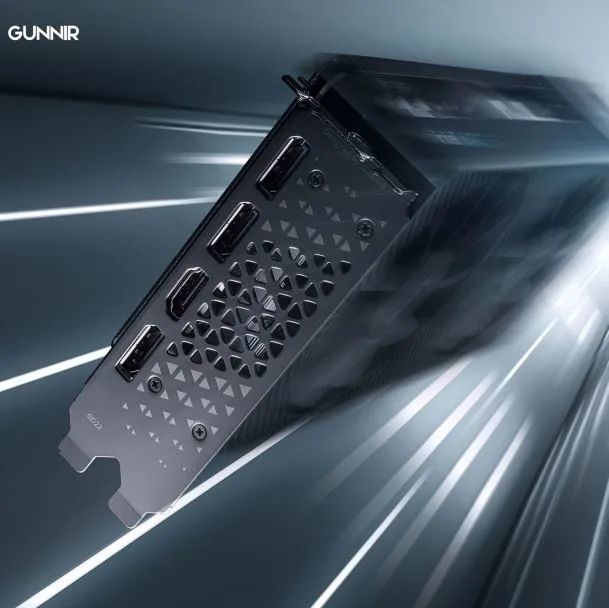 DisplayPort 2.0 UHBR10 effective bandwidths can achieve 38.69 Gbps, less than 6 Gbps higher than the prior DP 1.4 bandwidth of 32.4 Gbps. The new GPU from Lanji can offer bandwidth speeds for HDMI 2.0 at 18 Gbps while offering outputs of 8K resolution at 60 Hz refresh rates or dual-screen availability offering 4K at 144 Hz. 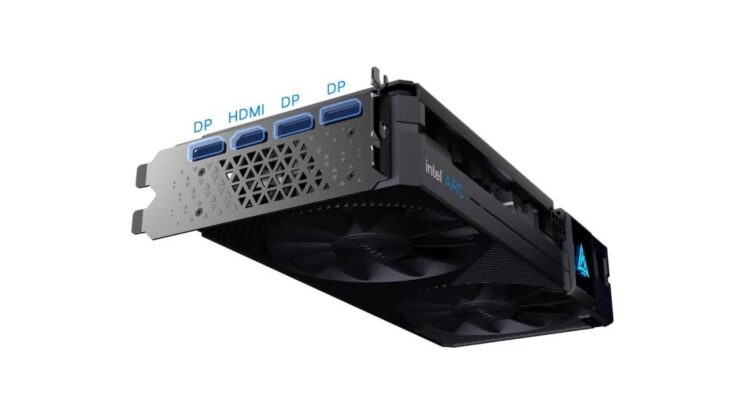 The only downfall, currently, for the new Intel Arc A380 is that there are no monitors that utilize DisplayPort 2.0 on the market, which causes the port to process video and images with DisplayPort 1.4 standards. Dropping down to DP 1.4 will cause the output to plunder to 8K resolutions at 30 Hz and 4K at 120 Hz refresh rates for dual displays.

The post Intel’s Arc A380 Is The First Graphics Card To Support DisplayPort 2.0 Standard But No Monitor Out There To Make Use of It by Jason R. Wilson appeared first on Wccftech.