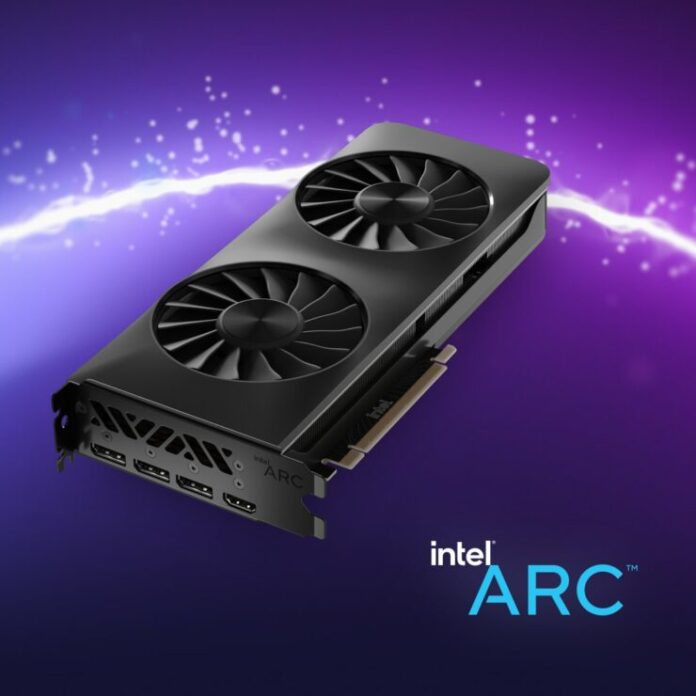 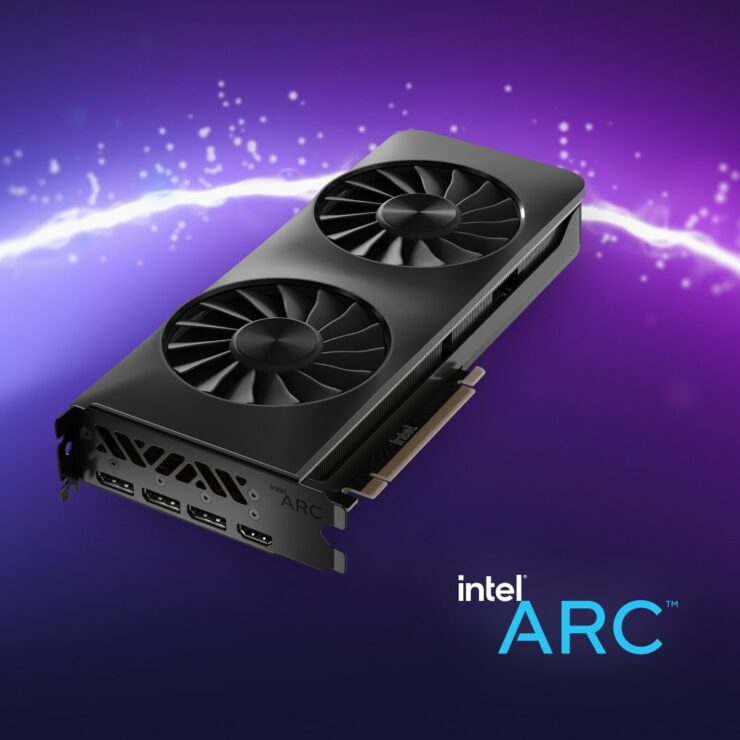 Phoronix reports that the Intel Linux graphics driver, which continually sees updates to prepare for the newest Arc Alchemist GPUs, has recently merged with the Intel Mesa Vulkan driver for the open-source platform. The merge is to assist with a fix for the issues the company was receiving with raytracing capabilities. The fix, which happens to be only a single line of code, is quoted to yield "a 100x (not joking) improvement."

Lionel Landwerlin, a seasoned Intel Linux graphics driver engineer, opened the newest merge request after uncovering the extensive optimization of the hardware support. Once published, it has now been added to Mesa 22.2.

The new alteration to the Intel ANV will allow for "scratch memory for Vulkan raytracing" to be "allocated to local memory, a.k.a. the local device memory for the DG2/Alchemist discrete graphics cards," states Michael Larabel of Phoronix.

Since 2020, Intel has been laboring on Vulkan raytracing support for the company's hardware to prepare for Intel's Xe HPG hardware that offers raytracing abilities. Device allocation for raytracing scratch memory was void of allocation flags that were explicitly set.

Yesterday, the "ANV_BO_ALLOC_LOCAL_MEM" flag was added, guaranteeing that the buffers for scratch memory are rooming into the memory provincial to the Intel graphics card. Users assumed that the data was sent back to the available memory.

The Intel ARC Alchemist GPUs are mainly developed for desktop and notebook platforms. From the information we have gathered, the lineup will consist of two GPUs, each of which will have various SKUs, and Intel will feature each of those in a range of solutions for desktop graphics cards and mobility GPUs.

The additional code, being just one line, has fixed a crucial performance lapse that the raytracing support was receiving. The Mesa 22.2 version will be branched in the coming weeks, allowing for additional driver improvements from Intel and other companies to find stability once it launches around August.