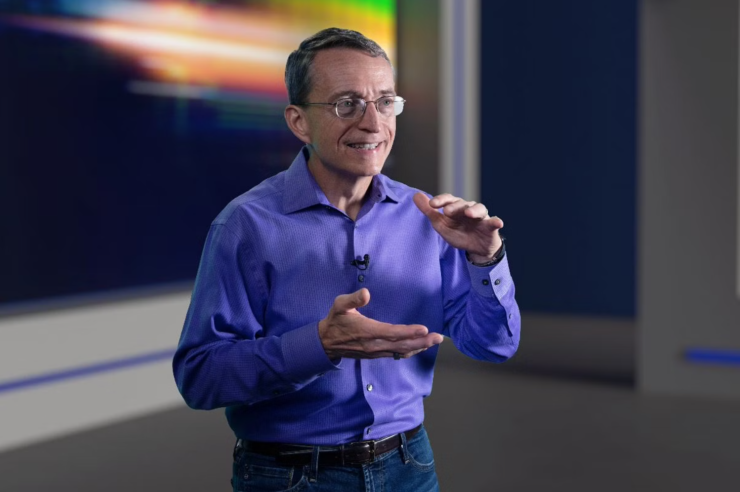 Intel has continued its practice of hiring executives and highly-experienced employees from several companies in a bid to become the largest chip manufacturer worldwide. The x86-focused company intends to take control away from companies like Samsung and TSMC.

The Register recently reported that Gelsinger and the company added Suk Lee and Michael Chang for Intel's Foundry Services. The two execs are veterans of rival TSMC and combined have almost four and a half decades with the previous company.

Suk Lee will take over Vice President duties for Intel's ecosystem tech office, while Michael Chang will overtake the VP of customer enablement. The Register discovered this recently on the website LinkedIn.

Lee has thirteen years spent at TSMC, serving as Vice President for TSMC's design infrastructure management sector. On the other hand, Chang was the director of advanced technology solutions for the company. They both left their terms in June 2022.

In March of 2021, Intel launched its Foundry Services in an effort for the company to revitalize the stance it once had several years ago and become a more prominent figure in chip manufacturing worldwide. Through Intel's downfalls, companies such as Apple and AMD have had a larger grasp on the marketplace with more advanced solutions due to their relationships with TSMC and Samsung.

The following steps for Intel? The Xeon processor company is planning to acquire Israel's Tower Semiconductor in a bid of $5.4 billion.

So far, we have seen Hong Hao, hired earlier this year for Intel Foundry Services, who previously had a stint as Senior VP and Head of Samsung's North American foundry section. During that same time, Margaret Han, who served over two decades with TSMC, was hired for Intel as the Senior Director of global external manufacturing sourcing and supplier management for the company's Foundry Services.

Included in recent hires by Intel is Walter Ng, currently VP of the North American business development, which Intel hired from UMC after close to eight years of service. Also, another executive was Lluis Paris, whose role with Intel is now Chief of Staff to Foundry Services President Randhir Thakur. Paris was with TSMC for almost one and a half decades.

While it seems like Intel is placing itself in a better position to overcome TSMC and Samsung soon, that information could not be farther from the truth. Intel Foundry Services has only seen revenue of $283 million in its first quarter, while rivals TSMC and Samsung amassed $17.5 billion and $5.3 billion, respectively, during the same time frame.

Gelsinger and company are looking into partnerships with companies like Amazon Web Services (AWS) and Cisco. The plan is for Intel to utilize the contract manufacturing section to grow it into a highly profitable business for the company. But, only time will tell if Intel can keep its current stride and not have the setbacks experienced in the past.