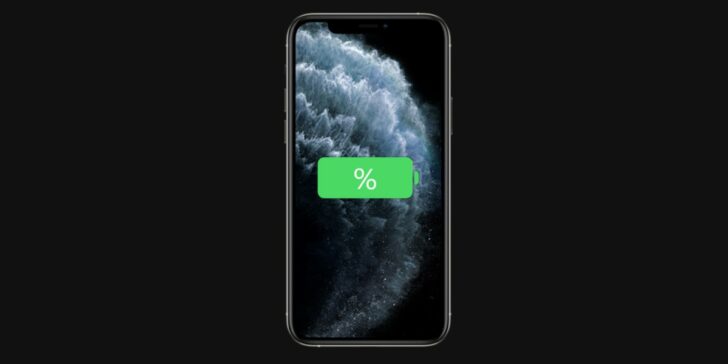 Apple recently released its latest iOS 16.1 update to the public with a plethora of new additions. While the build carried numerous features and changes, Apple also implemented the necessary bug fixes and performance enhancements. However, a major issue that came with iOS 16 is battery drainage and it has been plaguing iPhone users. Scroll down to see how Apple's latest iOS 16.1 update performs in a new battery drain test.

iOS 16.1 brings various new additions that Apple initially announced at its WWDC event. It includes Live Activities, a battery indicator on additional iPhone models, and much more. A new video has been shared on YouTube by iAppleBytes that showcases battery life performance on new and older iPhone models running iOS 16.1.

The battery drain test was conducted on the iPhone 13, iPhone 12, iPhone 11, iPhone XR, iPhone SE, and iPhone 8 running Apple's latest iOS 16.1. The YouTuber used Geekbench to test the battery life performance. All iPhones were charged at 100 percent and running on 25 percent screen brightness with auto-brightness turned off. Lastly, all iPhones are connected to the same WiFi network. Check out the video below for more details.

In contrast to iOS 16.0.3, iOS 16.1 does not bring any major battery life improvements to the table. If you are having issues with your iPhone, we would recommend you try these battery life fixes. This is all there is to it, folks. What are your thoughts on the subjects? Is your iPhone experiencing battery drain issues after updating to iOS 16.1?