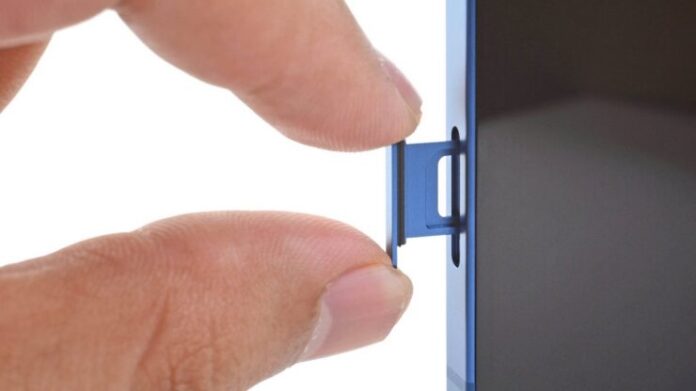 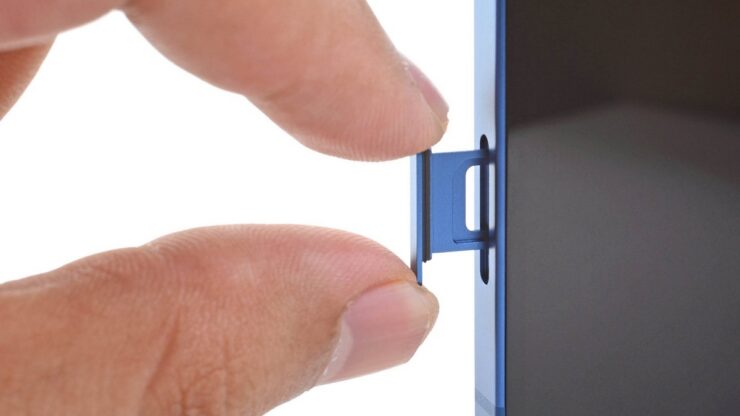 With eSIM technology gradually taking over, it would not be long before all smartphones will ditch the port altogether for a physical SIM. A new report suggests that eSIM technology is very popular in Europe and Asia. Consumers can simply switch between prepaid plans and it will surely gather more traction in the times to come. According to the latest, Apple's iPhone 14 models could lead the eSIM technology forward by offering a dedicated option for users. Scroll down to read more details on the subject.

In the United States, carriers are planning to embark on a cardless future. The Wall Street Journal stated that Apple stopped including a physical SIM card in the box with the launch of the iPhone 13. Moreover, some Android smartphone manufacturers decided to let go of the physical SIMs altogether.

“It’s a natural evolution,” said Jeff Howard, vice president of mobile devices and accessories at AT&T. “It’s going to make the experience better down the road.”

“We don’t believe that Apple will take the ‘big bang’ approach – getting rid of existing systems and transferring all users to eSIMs – but rather launch an eSIM-only variant of its upcoming new model – retaining the dual eSIM-plus-physical SIM slot model for the mass market and its key carrier channel.

“To that end, we believe telecom companies will be given the choice of whether to stock and sell a new eSIM-only iPhone variation alongside more cellular business-friendly dual eSIM/physical SIM support models.”

Initially, Apple made room for eSIM technology with the launch of the iPhone XS. Currently, iPhone 13 models ship with the ability to set two eSIM cards at the same time, allowing you to run two lines without a physical SIM.

We will share more details on the iPhone 14 and eSIM cards as soon as further details are available. Would you want to get an iPhone with an eSIM option only? Share your thoughts with us in the comments section below.