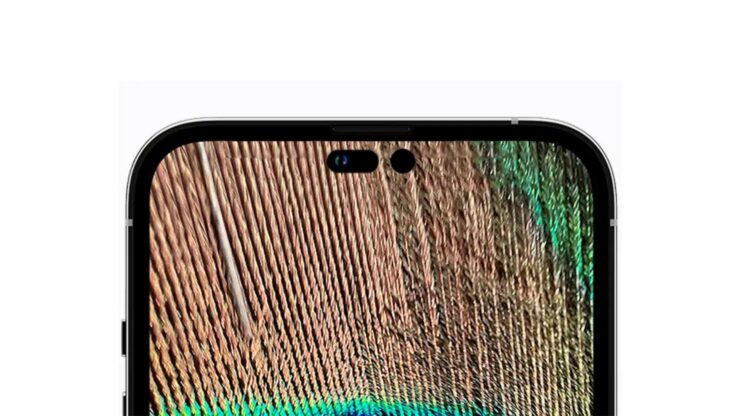 Apple will reportedly introduce several upgrades to the front-facing camera of the upcoming iPhone 14 series. A notable analyst has provided a list of changes to expect in terms of optical improvements.

Apple is said to increase the number of suppliers for camera parts that will eventually be found in the iPhone 14 series, according to analyst Ming-Chi Kuo. Previously, he made predictions that LG Innotek will provide the technology giant with quality front camera parts as Chinese manufacturers failed to ink a deal with Apple as they did not pass the company’s stringent testing phase.

Sony will remain Apple’s supplier for the iPhone 14 lineup’s sensors, with lenses expected to be provided by Genius and Largan. The camera’s focus modules will likely be delivered by Alps and Luxshare. As for the upgrades, Kuo claims that the new front-facing camera will get autofocus support, bringing in better quality images and video compared to units with only fixed focus support.

Other additions include a six-part lens, or a 6P lens, compared to a five-part lens or 5P lens on older modules. The iPhone 14’s front-facing camera is also said to have a larger F/1.9 aperture, allowing more light to be captured by the sensor, which will be beneficial in low-light conditions. In case you were not impressed with the front camera, we have more good news that was actually predicted by Kuo several months ago.

According to him, for the first time ever, Apple will introduce 48MP main camera sensors to its iPhone family, along with autofocus support for the ultrawide-angle unit. It could also be the first time Apple brings 8K video recording support to an iPhone. The drawback of these significant camera upgrades is that there will be a larger bump at the back, thanks to an increase in the sensor size.

All four iPhone 14 models are expected to launch in the fourth quarter of this year, so let us wait and see what other changes Apple brings.