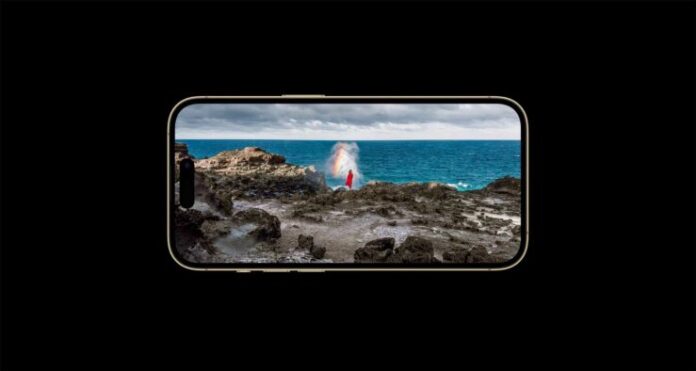 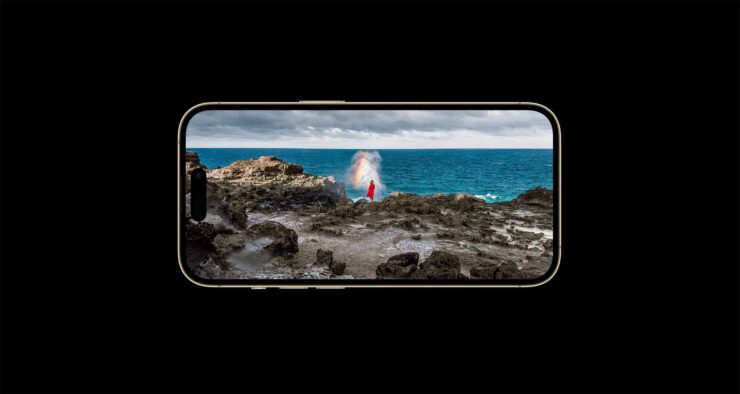 Apple has raised the bar yet again, as its top-tier mobile offering, the iPhone 14 Pro Max, obtains 15 display performance awards from none other than DisplayMate. The accolades acquired by the latest handset help it beat the previous winner, the iPhone 13 Pro Max.

In its meticulous testing, DisplayMate gave the iPhone 14 Pro Max an A+ rating, and given the number of awards it has won, the flagship’s LTPO OLED panel sets the benchmark for near-visually perfect panels. Apple has made further improvements to the display, allowing the refresh rate to reduce its value from 120Hz to 1Hz (previously, it could only be reduced to 10Hz on the iPhone 13 Pro Max) to conserve battery life. Other changes include the Dynamic Island and an Always On Display mode.

According to the tests performed, the iPhone 14 Pro Max can hit a peak brightness level of 2,300+ nits, and the figure becomes more impressive when you learn that Apple advertises a 2,000 nits peak brightness. Also, the smartphone touts the highest visible screen resolution, despite having fewer pixels than some Android devices that sport 4K panels, which is again, an impressive feat. As for the awards garnered by the flagship, given below is the list provided by DisplayMate.

Highest Visible Screen Resolution - 4K Does Not appear visually sharper on a Smartphone.

For those wondering, the iPhone 14 Pro and iPhone 14 Pro Max displays were supplied by Samsung, so the A+ award given by DisplayMate puts even more pressure on Apple’s biggest smartphone rival to prepare a more impressive panel for the upcoming Galaxy S23 Ultra next year.

If you wish to read the full test results and methodology, you can click on the link below to learn more.