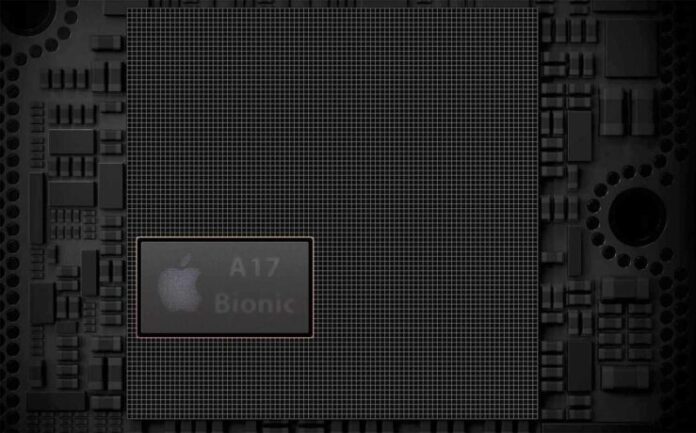 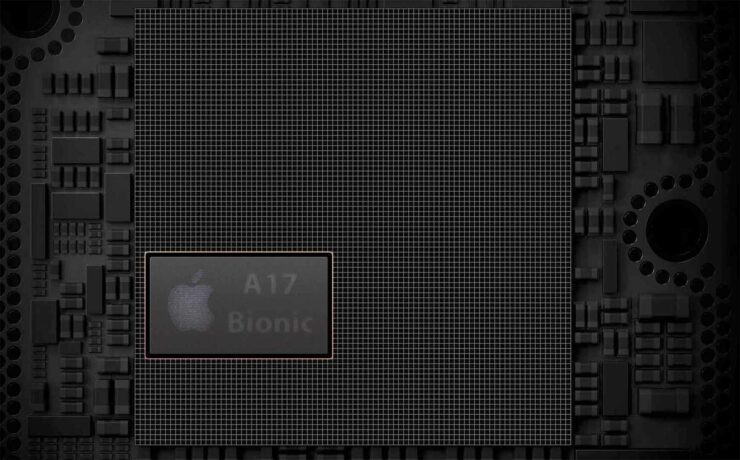 Less Expensive iPhone 15 Models to Feature the A16 Bionic, According to Fresh Rumor

The A17 Bionic will likely be mass produced on TSMC’s 3nm architecture, though it is not confirmed which variant will be used. Given Apple’s history of requiring massive chip shipments, TSMC will likely supply the very best it has in its possession. Unfortunately, these chips are not going to come cheap, so to make its products financially viable, Apple will likely only incorporate the high-end parts in the iPhone 15 Pro and iPhone 15 Pro Max, according to Weibo user Mobile phone chip expert.

On the Chinese micro-blogging platform, the individual also states that the regular iPhone 15 models will feature the A16 Bionic, the same SoC expected to fuel the more premium iPhone 14 Pro and iPhone 14 Pro Max for this year. We are not entirely sure if Apple intends on officially calling the 3nm chip the A17 Bionic. Since the future SoC will eventually be found in the ‘Pro’ models, the company could add a fitting name with a ‘Pro’ moniker at the end. Similarly, the A16 Bionic could be renamed as an A17 member for marketing purposes.

Starting this year, Apple may cement the practice of giving the more premium iPhones the next-generation silicon, meaning customers will have to pay more to experience higher performance gains paired with improved power efficiency, which in turn grants better battery life. The iPhone 15 Pro Max could also be the first from the California-based giant to feature a periscope zoom lens, but that upgrade could also make it the most expensive iPhone produced by the company.

Unfortunately, no specification details of the A17 Bionic were shared, but it is likely that Apple will stick with a 6-core CPU design, with two performance cores and four power-efficiency ones. There is no word on how many GPU cores to expect, but we will continue to update our readers, so stay tuned.