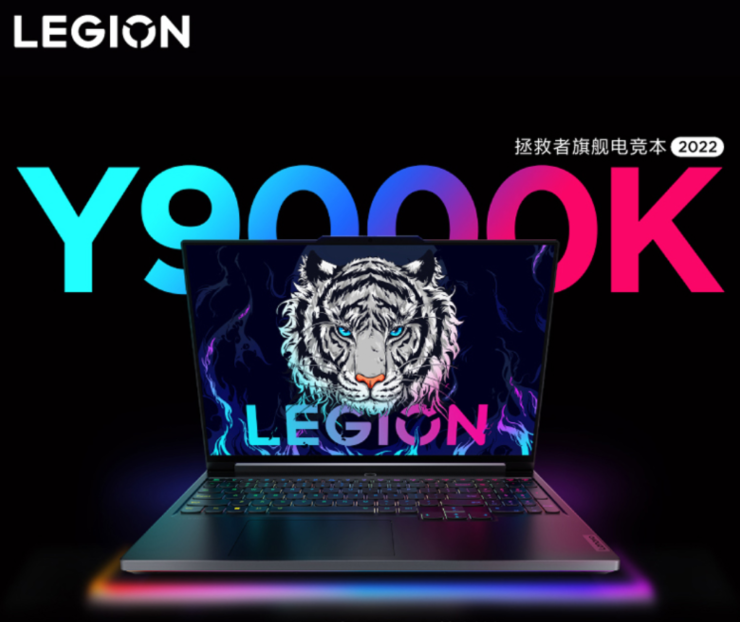 A few days ago, we reported that Lenovo was working on its high-end Legion Y9000K laptop with the best components that the mobile PC segment had to offer. Now Lenovo has also introduced the latest Legion Y9000X laptop too.

The NVIDIA GeForce RTX 3080 Ti on the Lenovo Legion Y9000K is set at its max 175W power limit while the RTX 3070 Ti has been set to 150W. As for the CPU, the performance mode has the CPU running at 120W and the GPU at 174W while the efficiency mode has the GPU running at 55W and the GPU at 148W. The CPU peaks at a maximum of 87C while the GPU peaks at 79C in performance mode. The efficiency mode drops the CPU temps down to 81C but the GPU still runs at 79C. 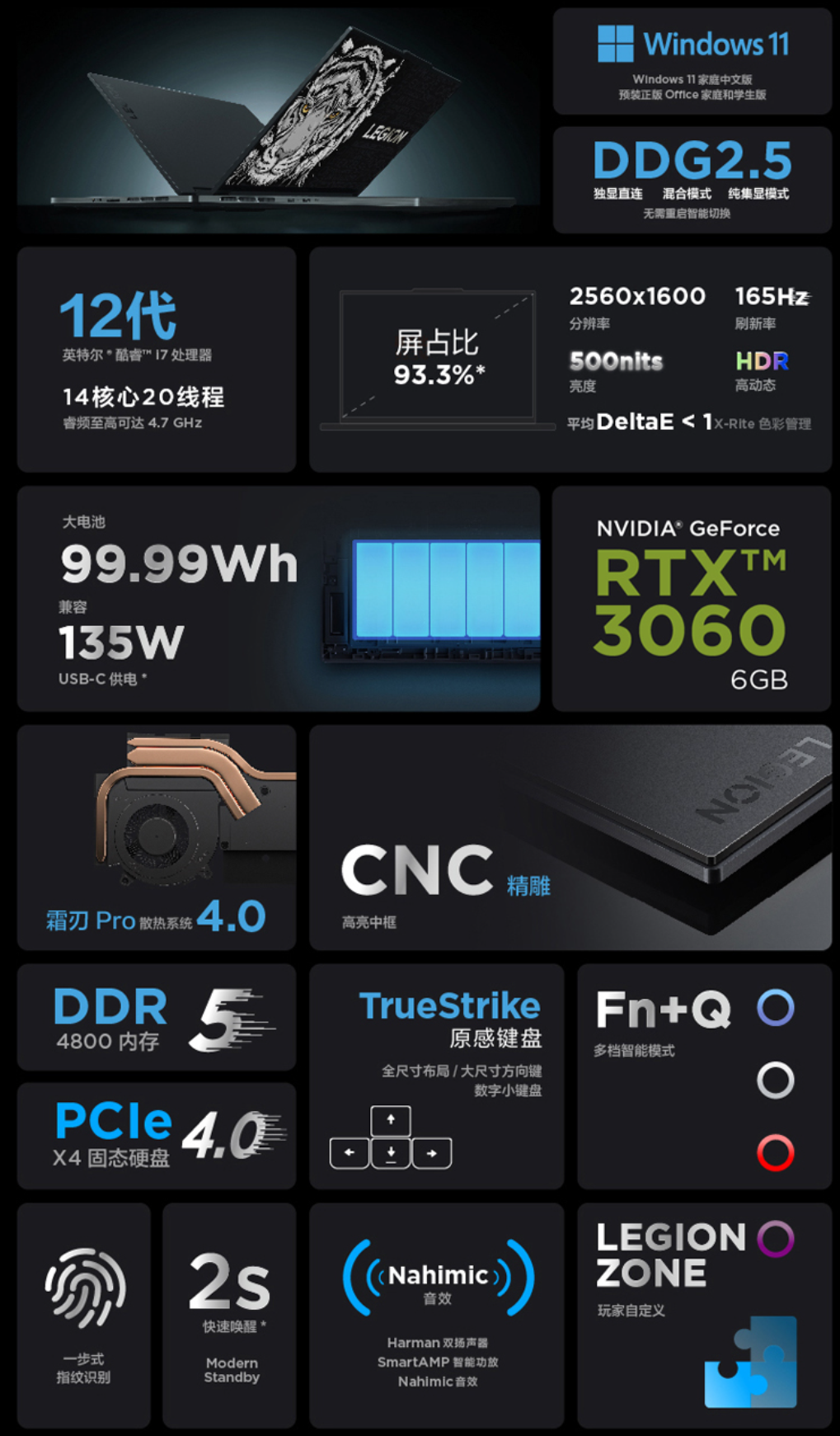