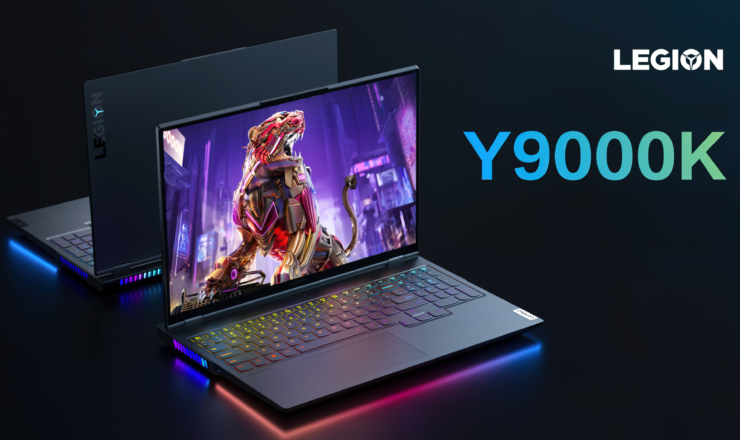 Lenovo is getting ready to launch its flagship gaming laptop, the Legion Y9000K with Intel Alder Lake CPU & RTX 30 GPUs by the end of this month.

The Lenovo Legion Y9000K laptop is fashioned with the capability of featuring the Intel Core i9-12900HX CPU and NVIDIA's GeForce RTX 3080 Ti GPU inside the system, along with dual fans and complete vapor chamber cooling. The cooling technology is unique for a notebook, but the Lenovo Legion Y9000K laptop has a peak CPU power rated at 175W TDP, while the average TDP is rated at 115W. The GPU will see a consistent cooling performance of 175W. 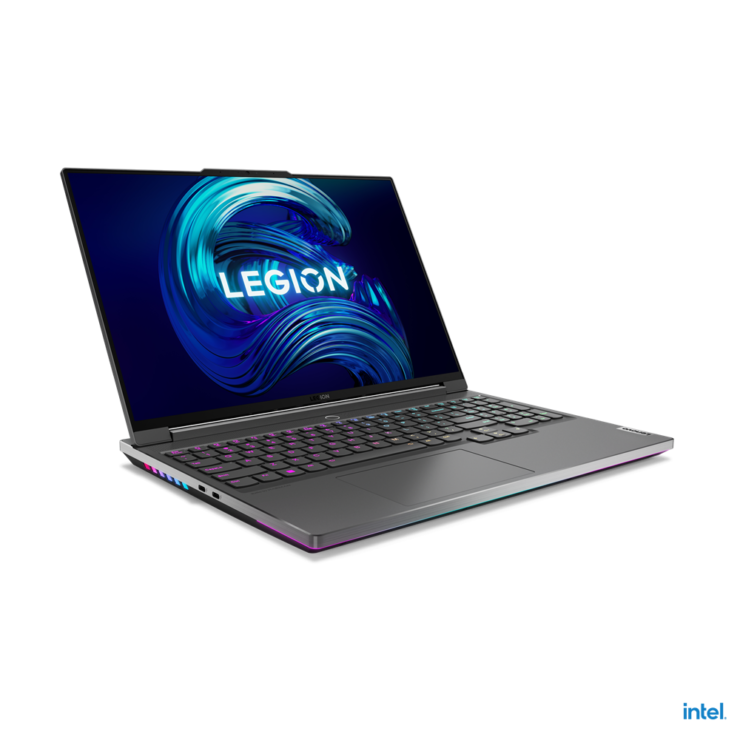 Source: Lenovo via IT Home.

Graphics cards available for configuration on the new Lenovo Legion Y9000K laptop are both NVIDIA GPUs. The two available are from the company's widely popular RTX 30 series — either the GeForce RTX 3070 Ti or the RTX 3080 Ti. The motherboard is the HM670, which allows for an optional 32GB DDR5-4800 memory for the laptops. The Savior Y9000K will support overclocking up to DDR5-5400 memory with the capability of two PCIe 4.0 SSD drives. Battery capacity offers 99Wh with a 300W AC adapter.