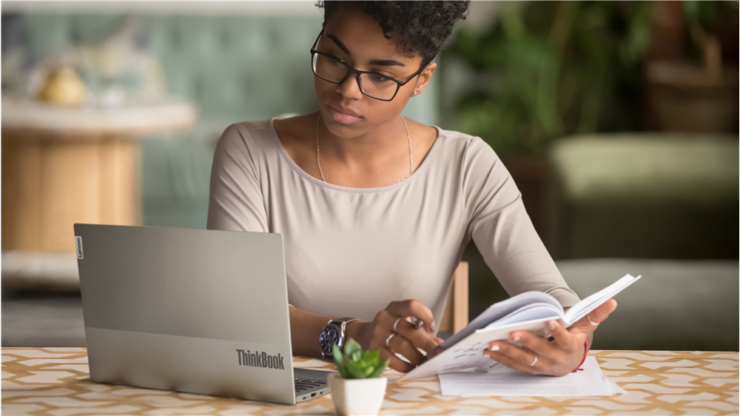 Lenovo will soon be launching its brand new ThinkBook 13S AMD Ryzen Edition laptops, which will be equipped with AMD's Ryzen 6000 'Rembrandt' CPUs while maintaining the same weight as the Intel version.

In April this year, Lenovo's foreign official website disclosed that the company would release a new ThinkBook 13S Core variant, which will be equipped with the Intel 12th Gen Core Alder Lake-P series CPU. But now, Lenovo has decided to bring the AMD flavors to the market, powered by the Ryzen 6000 series CPUs.

The new AMD Ryzen version of the Lenovo ThinkBook 13S laptop will have the option for Ryzen 5 6600U, along with the Ryzen 7 6800U CPUs. The Ryzen 5 will offer six cores across twelve threads, while the Ryzen 7 edition will offer eight cores across twelve threads. The new ThinkBook will offer a 660M or 680M iGPU display (depending on the model), memory options up to a 16GB LPDDR5-6400, while the SSD options will be as high as 1TB for storage. 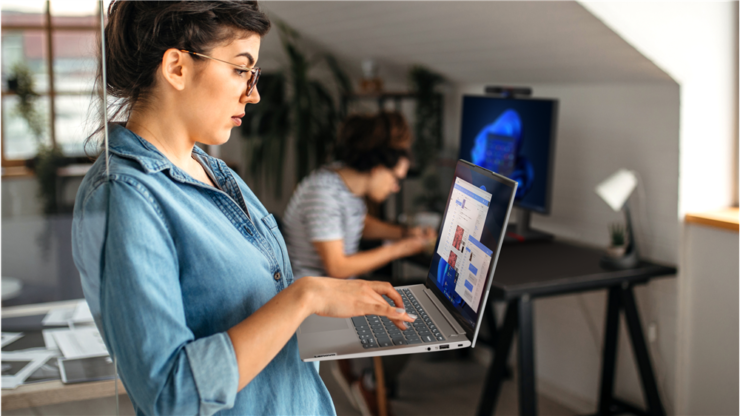 One of the advertising images of the new Lenovo ThinkBook 13S AMD Ryzen edition. Source: Lenovo via IT Home.

Lenovo has yet to release the new ThinkBook 13S AMD Ryzen edition notebook to the public in the Chinese marketplaces but is expected to within the next few months.