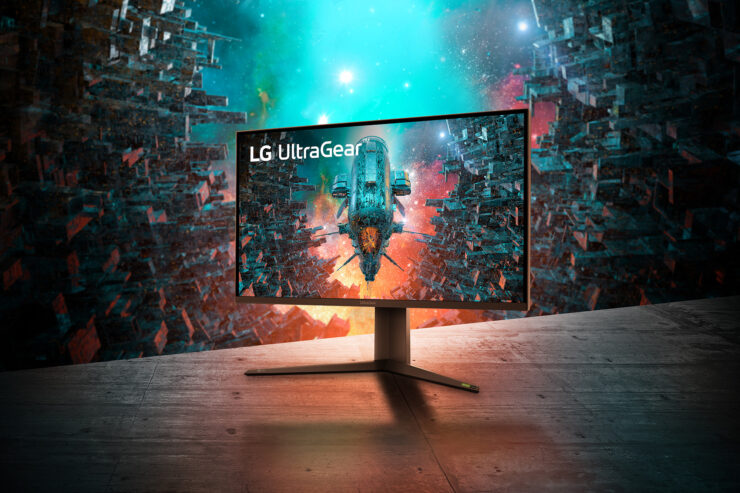 We are proud the LG UltraGear became the first-ever monitors to receive VESA AdaptiveSync Display certification. With upcoming 2022 models including UltraGear 27GP95R, we will not only meet the high standards of VESA’s performance tests, but also satisfy the expectations and diverse needs of today’s consumers. 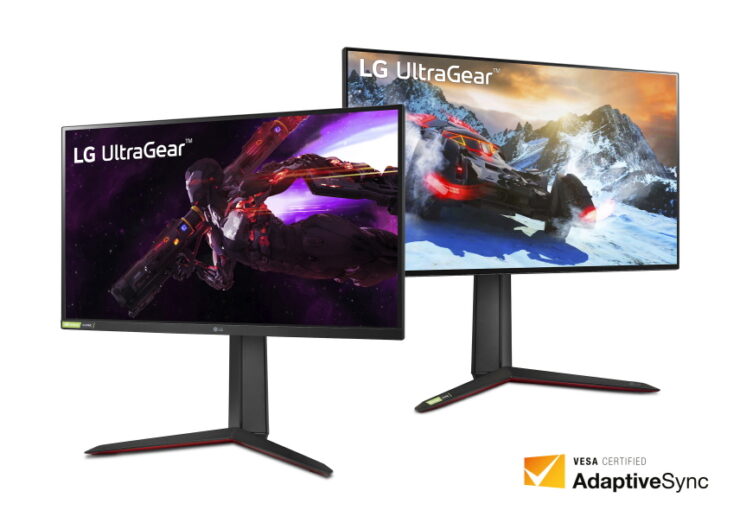 The post LG UltraGear Gaming Monitors Are The First To Be VESA AdaptiveSync Certified Displays by Jason R. Wilson appeared first on Wccftech.