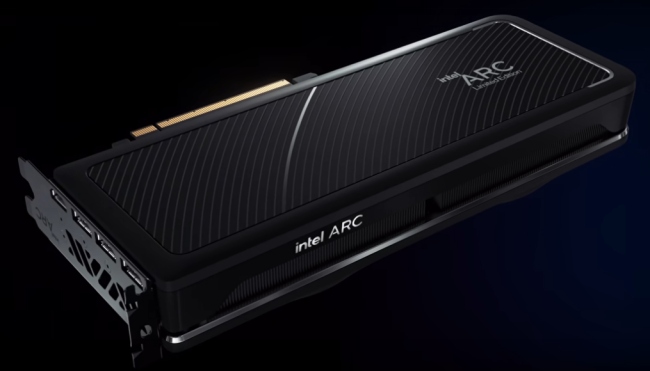 As Michael Larabel of Phoronix reports, the hard work of Intel's open-source developers has paid off, as Linux 5.20 will be the basis for DG2 and Alchemist Arc graphics desktop GPUs. Included with the recent updates is also the server GPUs Arctic Sound-M (also known as ATS-M), which support is ready for use once the kernel is released.

Intel has their DG2 and Arc Alchemist desktop graphics cards and the server-based GPU Arctic Sound-M fully prepared for Linux 5.20

Intel's development team has done a fantastic job updating each kernel cycle to future-proof all versions. We have seen plenty of Intel DG2, and Arc Alchemist code merged into the i915 Direct Rendering Manager (DRM) driver, including the most recent Linux 5.19 kernel. This particular version of Linux has seen compute user-space ABI support that will be available for the DG2 architecture, as well as several PCI IDs included in DG2 that appear to be utilized for the company's notebook Arc graphics. Lastly, there have also been new features and hardware fixes for various issues since first working on the project.

Currently, Intel has included graphics changes to DRM-Next, which will be featured in Linux 5.20, and initial work for Ponte Vecchio Xe-HPC support to the server platform. However, "small BAR" sections are still in development, reports Larabel. 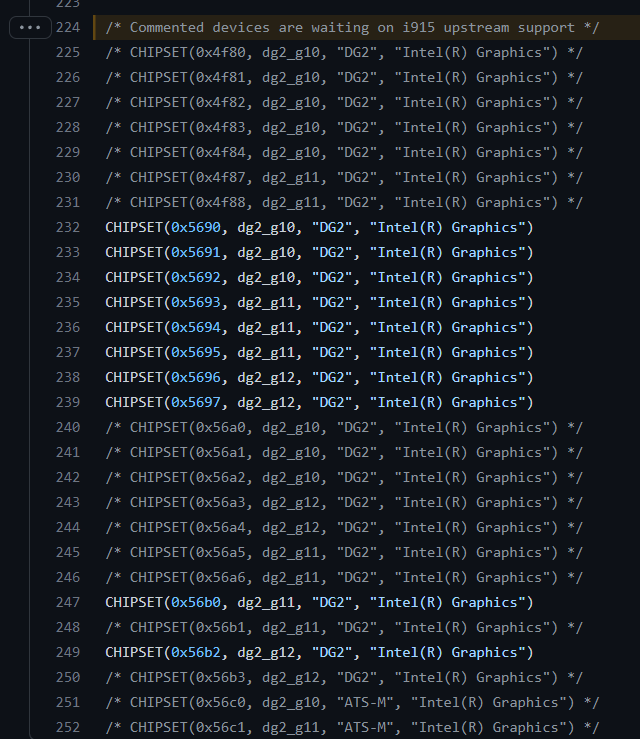 The small BAR support preparations are the final low-level enablement that Intel needed to focus on before adding the desktop GPU PCI IDs and the server Arctic Sound-M adapter submitted yesterday.

Small BAR support has now landed, which allows us to add the PCI IDs that correspond to add-in card designs of DG2 and ATS-M. There's also one additional MB-down PCI ID that recently appeared (0x5698) so we add it too.

The Intel Arc Alchemist G10 PCI IDs added to the code are:

The Arc Alchemist G11 PCI IDs added to the code are:

The Arc Alchemist G12 PCI IDs added to the code are:

The last group is the final of the DG2 and Arc Alchemist desktop GPUs and Arctic Sound-M.

This patch has been prepared and readied for DRM-intel-gt-next, which will be submitted to the DRM-Next tree for use with the Linux 5.20 kernel later this year.

The merge window for Linux 5.20 will be available later in July, but the full release will not drop until September 2022. Ubuntu 22.10 is expected around the same time as the release for Linux 5.19 due to Fedora Workstation's updates and continuation on Arch Linux.