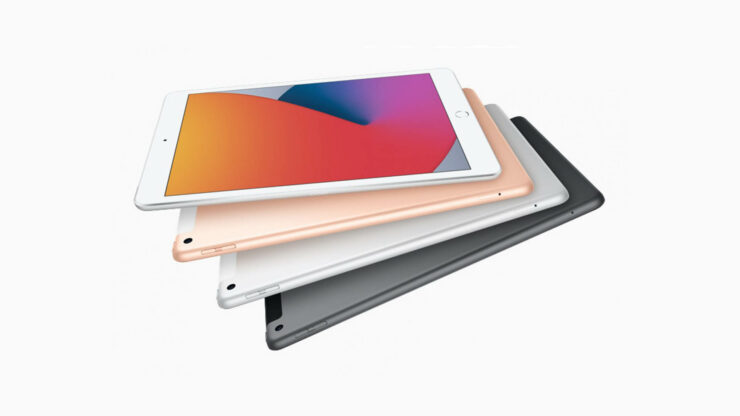 Apple is reported to introduce the affordable iPad 10 later this year and in doing so, it will successfully succeed the previous-generation iPad 9 which is powered by the company’s A13 Bionic. Fortunately, there are plenty of upgrades that consumers on a budget will look forward to, so let us get into the details.

Affordable iPad 10 to Also Ship With 5G Connectivity, a First for the Low-Cost Range

For the first time, a low-cost iPad model will gravitate from Lightning to USB-C, thereby completing the port transition for Apple’s entire tablet family. For those that do not know, the iPad Pro, iPad Air, and iPad mini series all feature USB-C. Another first for the iPad 10 will be 5G support, allowing the slate to provide a high-speed wireless streaming and browsing experience when the user is not connected to Wi-Fi.

To save component and assembling costs, the iPad 10 will likely lack mmWave modems, shipping with just sub-6GHz support, providing better range and reliability, but at the expense of downlink speeds. 9to5Mac has reported that Apple intends on increasing the display size of the low-cost model by a small margin, going from 10.2-inch on the iPad 9 to 10.5-inch on the upcoming version. The device may switch to a Retina display too, touting the same resolution as the latest iPad Air.

A larger display is often advantageous for companies like Apple, giving the company a small breathing room to add a bigger battery. For improved performance, the iPad 10 will sport an A14 Bionic, making the change an improvement over the iPad 9’s A13 Bionic, as mentioned above. Since the A14 Bionic is mass produced on TSMC’s 5nm architecture compared to 7nm for the A13 Bionic, the iPad 10 may also deliver on the efficiency category, giving increased battery life to the user.

Unfortunately, there is no update if Apple will stick to the older design where the iPad 10 retains the Home button at the bottom or switch to the iPad Air chassis, where the power button is placed on the side of the tablet and doubles as a fingerprint reader. Since we are in the second half of 2022, it will not take long to find out.

The post Low-Cost iPad 10 to Ditch the Lightning Port, Switch to USB-C, Will Feature A14 Bionic, Bigger Screen, More by Omar Sohail appeared first on Wccftech.