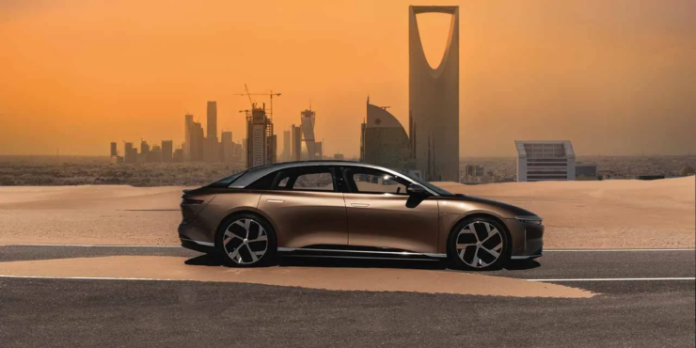 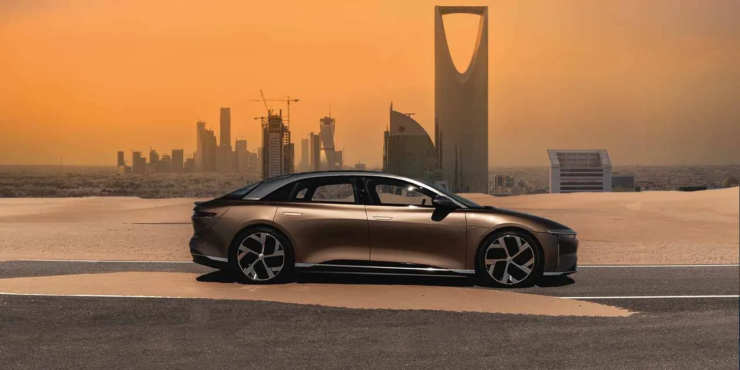 We’ve continued to note that Saudi Arabia’s rapid pivot toward non-oil industrialization, coupled with the Kingdom’s efforts to de-carbonize its economic output, presents a unique opportunity for new EV entrants such as Lucid Group (NASDAQ:LCID).

With the Kingdom unveiling “down payment” funding for this green transformation a few months back, Lucid Group, as one of the first major Western electric vehicle players to enter the GCC, stands to benefit from its first-mover advantage.

As a refresher, Saudi Arabia constitutes the largest auto market in the GCC, accounting for around half of all car imports in the region. While the per capita car ownership in the entire GCC is already elevated due to a general lack of affordable public transportation infrastructure, Saudi Arabia is currently experiencing a unique demographic tailwind for auto demand as the ban on female-driven cars has now been lifted.

In 2020, the Kingdom imported vehicles worth $11.2 billion. Saudi Arabia aims to cut this import volume in half as part of its Vision 2030 strategy by boosting local production. And it is here that Lucid Group’s first-mover advantage comes into play. While the Kingdom has been in talks with a number of auto manufacturers, Lucid Group is the only major Western EV player that has announced firm plans to establish a dedicated production facility at King Abdullah Economic City (KAEC). Dubbed the AMP-2, the factory is expected to produce around 155,000 units of electric vehicles annually. The Kingdom has already provided incentives of around $3.2 billion to Lucid Group over a 15-year period to establish this facility.

Saudi Arabia has also placed a massive order of up to 100,000 EVs with Lucid Group. The order relates to the recently launched Air electric vehicle as well as future models that the company intends to launch in the next few years. Initial deliveries under this order are slated to commence in Q2 2023, with the delivery cadence expected to ramp up to between 4,000 and 7,000 vehicles annually starting in 2025.

This brings us to the crux of the matter. Earlier this week, Saudi Arabia’s Ministry of Energy, in collaboration with other government agencies and the private sector, unveiled the regulatory framework on EV charging stations. This framework is expected to provide iron-clad clarity to the EV charging industry as well as boost the uptake of electric vehicles in the Kingdom. This should, of course, come as a major boon to Lucid Group’s plan to stake out an early foothold in the nascent EV market.

Meanwhile, back in May, Saudi Arabia unveiled $6 billion in funds for a steel plate mill complex, a “green” flat steel complex, and a metals plant for EV batteries. This seed funding is part of a broader plan to attract investments of around $32 billion in Saudi Arabia’s mining sector, with the Minister of Industry and Mineral Resources, Bandar al-Khorayef, terming this initial funding as a “down payment”.