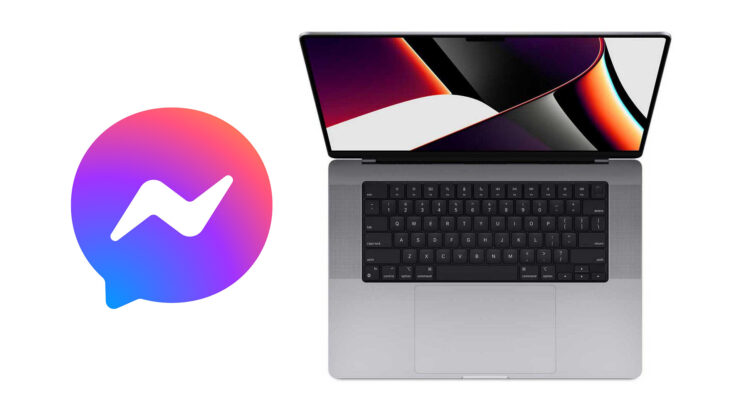 When the first family of Macs sporting Apple’s M1 chip launched, the official version of Facebook Messenger had yet to roll out. Users would rely on Rosetta 2, Apple’s app compatibility layer to run unsupported versions of the app on these machines. Fortunately, shortly after the inception of M2 Macs, an official Facebook Messenger release is here, though there is still a boatload of information that is not yet available to us.

New 158.0 Update of Facebook Messenger Brings Official Support to M1, M2 Macs, but It Is Unclear on the Sort of Improvements Made

We can assume that after the update, frequent users of Facebook Messenger will have a significantly upgraded experience when communicating with their friends and families. Though there is a lack of in-depth info surrounding the update, 9to5Mac reports that one reader called Daniel Halawi spotted the recent 158.0 update that brought universal compatibility with Apple Silicon Macs. A couple of years after Apple unveiled its first Macs with custom chips, Facebook Messenger has finally been updated to support these machines.

Since a proper set of release notes does not accompany the update, there is no way of knowing the level of improvements made to Facebook Messenger for M1 and M2 Macs. Under everyday use, portable Macs using the M1 and M2 chips would deliver astounding battery life, so one way how the online messaging app could have improved is that it would be less taxing on the battery. Perhaps developers would have also figured out how to make the program smoother.

With the latest update, Facebook Messenger officially becomes the first app from Meta to offer Apple Silicon Macs compatibility. However, another app could be added to that list, which is WhatsApp. Recently, one WhatsApp version is being tested courtesy of Apple’s Catalyst project, which relies on connectivity with a future iPad app.

While we wait for the updated version, do test out the Messenger app on your Apple Silicon Mac and let us know in the comments regarding your experiences.