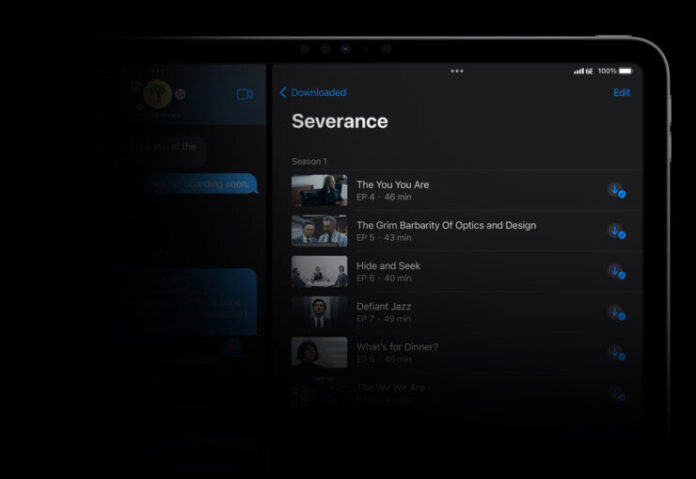 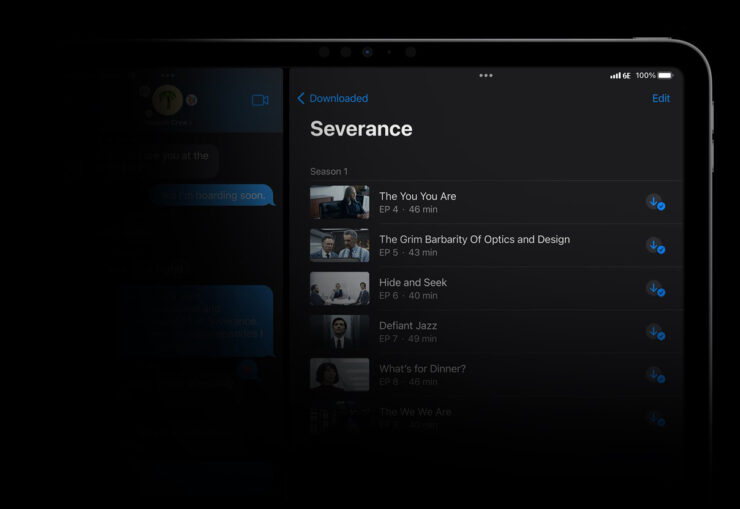 With 11-inch and 12.9-inch M2 iPad Pro officially available to pre-order, we did some snooping around and found out that, at the time of writing, these are the only two Apple products to feature Wi-Fi 6E support. The company takes its sweet time adopting to the newest standards, and where we see a ton of notebooks and smartphones supporting Wi-Fi 6E, it is a positive sign that maybe Apple will be picking up the space.

On the iPad Pro’s landing page, Apple provides the following description of the latest Wi-Fi adapter, claiming it to be twice as fast, likely comparing it to the older M1 models, which were limited to Wi-Fi 6.

“Blazing-fast connections. iPad has always been uniquely portable with superfast Wi-Fi and cellular options. With Wi-Fi 6E, you’ve got the fastest wireless connection available. So you’ll get faster transfers of photos, documents, and large video files.”

This upgrade for the M2 iPad Pro models means that both the 11-inch and 12.9-inch versions will get faster download speeds, along with lower latency. Since Wi-Fi 6E operates on a different channel, there will be less interference when connected to networks that also support the Wi-Fi 6E standard, improving the reliability of the connection. The only drawback to this upgrade is that the actual range is smaller, so that might cause some problems.

Fortunately, the Wi-Fi 6E chip likely supports previous-generation standards, so it will switch frequencies and channels to provide a better connection for the user. Since both the M2 iPad Pro models feature Wi-Fi 6E, it can mean that Apple is ready to bring this change to the updated MacBook Pro models sporting either the M2 Pro or M2 Max. We do not know for sure if that is Apple’s plan, but with these portable Macs just around the corner, we will know soon enough.

Do you think a Wi-Fi 6E change is sufficient to warrant an upgrade to the new M2 iPad Pro?

The post M2 iPad Pro Is the Only Apple Product That Supports Wi-Fi 6E at This Time by Omar Sohail appeared first on Wccftech.