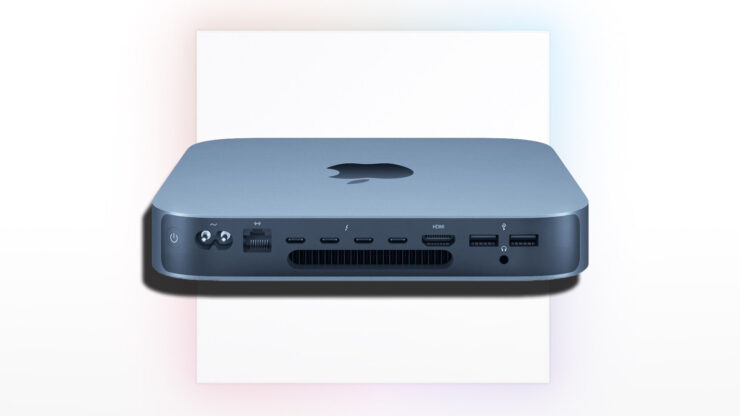 With WWDC 2022 expected to kick off in a day, we are greeted with some additional dose of speculation as a popular online retailer by the name of the B&H Photo has listed two unreleased Apple products. Even though the keynote scheduled to be held tomorrow is primarily focused on future software releases, there have been a few instances where the company has crammed in a few hardware products.

Both listings were spotted by 9to5Mac, but unfortunately, no image was provided for the M2 Mac mini or the Mac mini Tower, which was expected. The Mac mini Tower does mention Apple’s M1 Pro SoC as part of its innards, but there is no other valuable information provided. As for the authenticity of these listings, there have been previous placeholder pages in the past, but those products never materialized, so there is a high chance that history repeats itself, on this occasion.

With all the reports coming in related to WWDC 2022, one of them stated that only the M2 MacBook Air with a redesigned chassis will be announced at the keynote. Thanks to some detailed renders, we know that the upcoming portable Mac will arrive with a notch at the top, along with a MagSafe connector, plus different colors to appeal to a larger demographic. Beyond that, we do not believe Apple will proceed with any previews other than software.

Since there will be a boatload of software previews to display to the audience tomorrow, it might become a congested event if there is more to showcase. Ming-Chi Kuo already stated that Apple’s AR headset and realityOS will not be previewed at WWDC 2022, suggesting that since its official release is still months away, other competitors might mimic its design and software features, thus bringing their own iteration to the market sooner.

WWDC 2022 will start on Monday at 10 AM Pacific, and we will have all the updates for you then, so stay tuned.