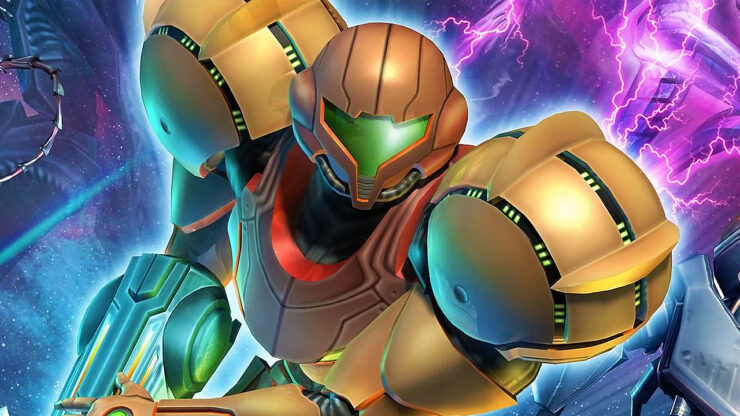 Whispers of Metroid Prime classics making their way to the Switch have been circulating for years at this point, with the most recent rumors stating that original developer Retro Studios was working on an extensive remake/remaster of the original Metroid Prime (think something akin of Activision’s Crash Bandicoot and Spyro remasters – same gameplay, significantly upgraded visuals). In fact, the word was this Prime remaster was done and ready to release, but we’ve yet to hear anything about Nintendo about the project.

[A Metroid Prime remake or remaster] was something I've heard was in the works. They have things... happening with that game. Now I've been told their plans are to release that game this holiday. Almost certainly to line up with the 20th anniversary in November. So, that is... that's happening, and they need to tell us when that release date is.

Take this with a grain of salt for now, but if this Metroid Prime remaster exists, it would certainly make sense to release it on or around the game’s 20th Anniversary. Also, the delay of The Legend of Zelda: Breath of the Wild 2 has left a bit of a hole in Nintendo’s 2022 holiday lineup – a hole that Metroid Prime would fill quite nicely.

As for when Nintendo might come clean about their Metroid Prime plans, they have a Nintendo Direct Mini coming tomorrow, but that one’s just focused on third-party titles. That said, a bigger Direct is almost certainly coming – in addition to Prime, they still have to lock down release dates (or announce delays) for games slated for 2022 like Bayonetta 3 and Mario + Rabbids: Sparks of Hope.

What do you think? Excited to potentially revisit Metroid Prime with a new coat of paint?

Share
Facebook
Twitter
Pinterest
WhatsApp
Previous articleIntel’s Arc A380 Is The First Graphics Card To Support DisplayPort 2.0 Standard But No Monitor Out There To Make Use of It
Next articleDiablo Immortal Could Run Your Wallet Way More Than You Thought