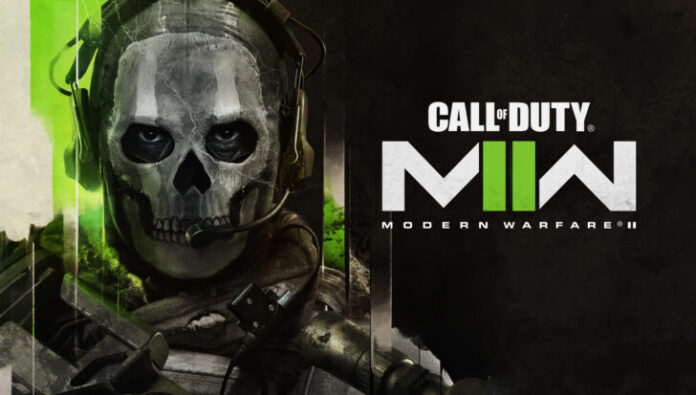 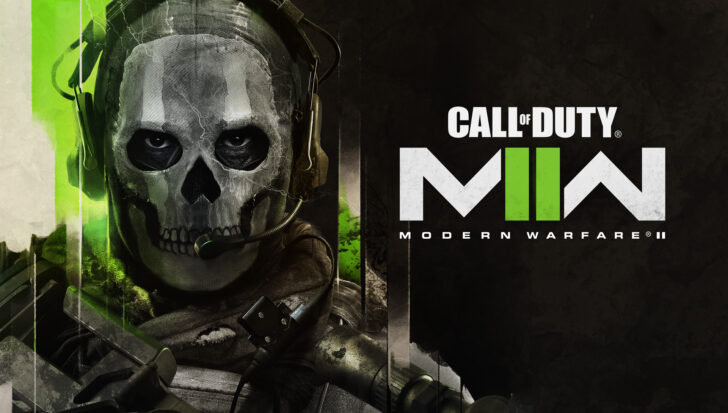 Microsoft Gaming CEO Phil Spencer shared a major announcement on Twitter earlier this morning. He revealed that the company has struck a 10-year deal to bring Call of Duty to Nintendo Switch.

Microsoft has entered into a 10-year commitment to bring Call of Duty to @Nintendo following the merger of Microsoft and Activision Blizzard King.  Microsoft is committed to helping bring more games to more people – however they choose to play.

The last franchise installment to hit a Nintendo platform was Call of Duty: Ghosts in 2013, which launched on the WiiU. No Call of Duty game has been released for the Nintendo Switch in the seven years of its life.

Clearly, this is a move made by Microsoft in an attempt to assuage regulator fears and back Sony, the most hostile company when it comes to the $69 billion deal to acquire Activision Blizzard, into a corner. Microsoft already announced to have offered the same 10-year deal to Sony but apparently didn't hear back yet.

Yesterday, Vice-Chair and President Brad Smith also published a brief article in The Wall Street Journal, claiming that Microsoft is attempting to innovate in the gaming space much as Netflix did against the likes of Blockbuster. The reference is clearly to Game Pass, which includes both the cloud streaming and the subscription business model. Indeed, Microsoft CEO Satya Nadella explicitly said he wanted Game Pass to become the Netflix of gaming.

It will be interesting to see whether the Nintendo Switch version of Call of Duty will be native to the platform or cloud-based to try and detach it from its hardware constraints. It's also possible that the oft-rumored Nintendo Switch Pro launches next year, in which case the Call of Duty port could take advantage of the new hardware. Lastly, we wouldn't discount the possibility of porting the mobile version of Call of Duty instead of the console/PC one.

Speaking of PC, Microsoft Gaming CEO Phil Spencer also committed to keeping Call of Duty on Steam for another ten years at a minimum.

I'm also pleased to confirm that Microsoft has committed to continue to offer Call of Duty on
@Steam simultaneously to Xbox after we have closed the merger with Activision Blizzard King.

Not that there were many doubts since Microsoft decided to return to Steam a while ago with all of its games. In fact, Valve's Gabe Newell sent the following statement to Kotaku, backing them up in their fight to get the deal approved.

We’re happy that Microsoft wants to continue using Steam to reach customers with Call of Duty when their Activision acquisition closes. Microsoft has been on Steam for a long time and we take it as a signal that they are happy with gamers reception to that and the work we are doing. Our job is to keep building valuable features for not only Microsoft but all Steam customers and partners.

Microsoft offered and even sent us a draft agreement for a long-term Call of Duty commitment but it wasn’t necessary for us because a) we’re not believers in requiring any partner to have an agreement that locks them to shipping games on Steam into the distant future b) Phil and the games team at Microsoft have always followed through on what they told us they would do so we trust their intentions and c) we think Microsoft has all the motivation they need to be on the platforms and devices where Call of Duty customers want to be.

In recent Call of Duty news, Season 2 for Modern Warfare II and Warzone 2.0 has had its contents leaked.

The post Microsoft Announces 10-Year Commitment for Call of Duty on Switch (and Steam) by Alessio Palumbo appeared first on Wccftech.