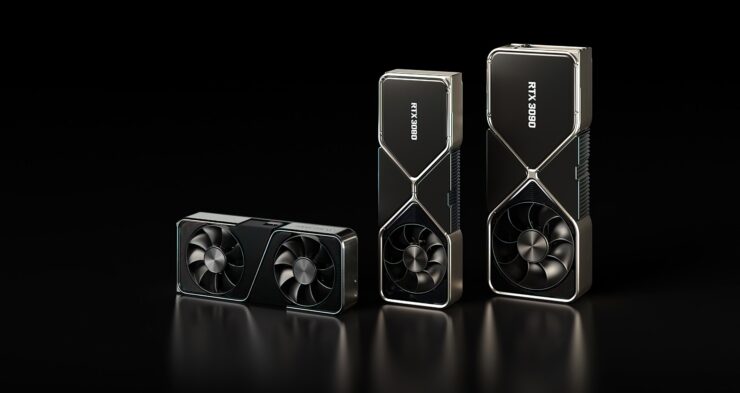 The shift in graphics card pricing and crypto miners selling their GPUs is fantastic for gamers and power users, but how does this affect the retail marketplace? In the last week, cryptocurrency has fallen, with losses of 30 to 40 percent in value for Bitcoin and Ethereum alone. This rapid decrease in value has caused miners to believe that their graphics cards have lost their use due to lesser daily gains.

Tom's Hardware points out that the marketplace between retail establishments and used markets like eBay is beginning to crash, similar to what was seen in 2018. While we still do not know how this will affect the marketplace long-term, a large influx of crypto miners are panicking and worried about the future of digital currency. With the return of investment, or ROI, now affected hourly instead of daily, miners are rushing to make back what money they can from investing in GPUs and crypto mining rigs.

The website has tabulated the pricing from the last few weeks between the MSRP is of NVIDIA GPUs, which happen to be the most popular brand for crypto mining, and eBay pricing. The below table shows their findings from the beginning of this month to fifteen days later.

From the findings, NVIDIA and their higher mid-range graphics cards are still slowly dropping in price, but not to the level that we are seeing the secondhand market (eBay) dropping those prices even further. 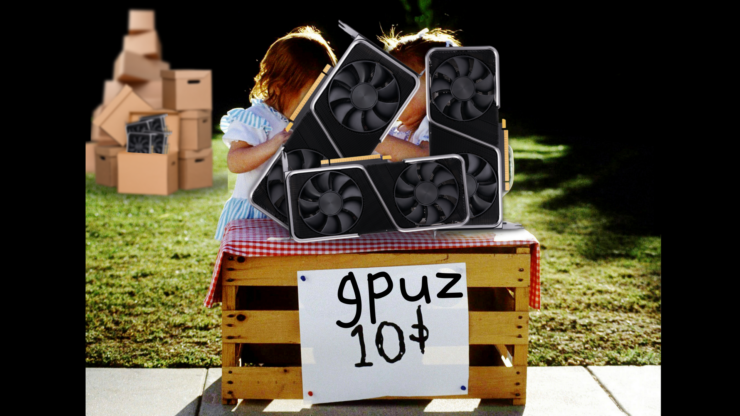 Pricing on graphics cards has decreased by two percent over the last two weeks. It is speculated that the rapid drop is caused by the recent release of AMD's new Radeon RX 6000 series GPUs coming in at the MSRP set by the company. Unless AMD decides to take this opportunity to run a line-wide sale, this could lower the overall cost of the entire GPU marketplace.

We also see miners selling their used GPUs well under the suggested retail price, decreasing as high as ten percent on eBay over the last two weeks. Also, users can find some batches on the site of six RTX 3080 cards in one package selling for $2,500, averaging each card at less than $500 per GPU.

Will the used marketplace become even more appetizing for consumers looking to score great deals on used GPUs? Maybe. However, as we have repeatedly reminded our readers:

If you purchase a used GPU off of a site that has been used for a meager price, be wary of the warranty and consider the actual life of the graphics card. Many cards used in crypto mining are stressed to incredibly high levels, causing the card to have a minimal use life.