HomeBitcoinMove Over El Salvador: Iran Is Quickly Emerging as a Major Bitcoin...
BitcoincryptocurrencyFeaturedFinanceIranNewsStickyTechnology

Move Over El Salvador: Iran Is Quickly Emerging as a Major Bitcoin Proponent, Which Poses Sizable Ramifications for the Entire Crypto Sphere 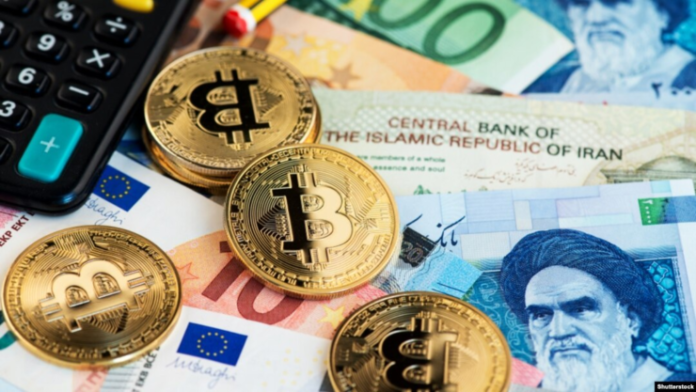 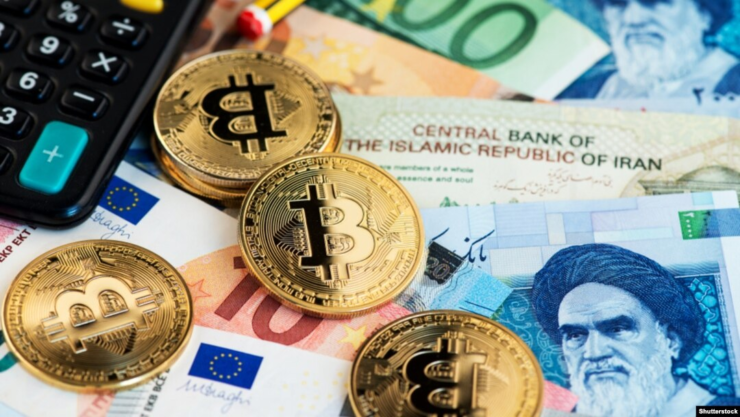 It is said that necessity is the mother of invention, or innovation, if I may be permitted to amend this adage thus. Iran is not a free society where the lofty ideals of individual freedom hold sway – ideals that constitute a rallying cry for Bitcoin maximalists. Yet, it is rapidly emerging as a force to be reckoned with where Bitcoin adoption is concerned – a veritable enigma based on a cursory overview of the country’s innate dictatorial impulses.

But, and this is a major qualifier, Iran is a country besieged by sanctions. Consequently, akin to a drowning man grasping at the overhanging branches, the country is pivoting away from the US Dollar and the Euro toward Bitcoin as a means of maintaining its trade relationships.

Iran’s Relationship With Bitcoin Has Been That of an Intermittent Love Affair, Raging When Awakened but Slumbering Under a Block of Glacial Ice When Spurned

Iran officially recognized the crypto mining industry back in 2019, paving the way for miners to apply for specific licenses. While the mining activity carries a surcharge on the electricity provided by the national grid, it remains quite profitable to officially mine Bitcoin in Iran, given the country’s abundant oil resources and the dirt-cheap electricity this surplus entails. All Bitcoin that is officially mined is sold to Iran’s Central Bank.

Nonetheless, Iran is an arid country with a hot climate. This means that during the customary summer heat waves, Iran has had to halt Bitcoin mining activities altogether so as to ensure grid stability. Coupled with intermittent crackdowns on illegal mining rigs, the atmosphere around Bitcoin mining in Iran has remained tarnished. Despite these shortcomings, the country has emerged ferociously on the global Bitcoin mining landscape when the authorities have allowed unfettered activity.

The following chart details Iran’s share of the global Bitcoin mining industry over the past few months, based on the hash rate figures sourced from the tabulation by the Cambridge Center for Alternate Finance.

What Has Changed Now?

Toward the end of August, Iran promulgated a comprehensive framework for the Bitcoin mining industry that addressed legal lacunas in the existing legal framework as well as issues around the supply of oil and the provision of electricity for mining activities.

Crucially, as reported by Iran’s Tasnim agency, imports can now be purchased using cryptocurrencies as a payment mechanism. Although the framework speaks of cryptocurrencies in a general manner here, readers should interpret all such mentions as references to Bitcoin. This distinction is doubly relevant given that Ethereum is well on its way to switching from a Proof-of-Work transaction authentication framework to one based on Proof-of-Stake, which precludes the need to mine Ether coins.

In fact, on the 09th of August, Iran processed the first such import consignment of around $10 million, thereby practically demonstrating the country’s resolve to increase the share of Bitcoin in its trade settlement activities.

Every significant change involves positive and negative feedback loops. For Iran, the positives are quite clear. Bitcoin-denominated trade transactions will play an important role in diluting the stringent sanctions regime imposed on the middle eastern country, particularly when paired with mixers that serve to anonymize crypto-based transactions. This, in turn, will alleviate the suffering of the common Iranians, who’ve been unable to access life-saving medications in a number of instances due to the prevailing sanctions regime. On the other hand, a newly emboldened Iran might accelerate its efforts to spread its sphere of influence across the middle east, further fanning the flames of instability that have continued to rock the region for decades.

For Bitcoin specifically, Iran’s crypto-denominated trade will increase the uptake of the world’s largest cryptocurrency by market capitalization not only in Iran but also in the bilaterally transacting countries such as India, and the UAE, not to mention Russia and China. This increased uptake should play a role in reducing Bitcoin’s legendary price volatility, which itself is a function of limited demand.

On the negative side, Iran’s growing Bitcoin footprint is sure to attract the scrutiny of the US, which is not willing to cede the dominance of the dollar in global trade. Consider the fact that Tornado Cash – a blockchain protocol that allows users the facility of sending and receiving cryptocurrencies anonymously – was recently sanctioned by the US Treasury Department’s Office of Foreign Assets Control (OFAC), citing its use by the North Korean hacker group Lazarus as well as in various money laundering operations. This prompted Aave to halt all transactions emanating from Tornado Cash.

Moreover, the EU continues to consider the imposition of a ban on Bitcoin mining activities on the basis of its hefty carbon footprint.

Given that Ethereum is set to become more centralized by switching to a PoS framework, the crypto industry is currently debating how to halt creeping regulation in various key jurisdictions.

Against this backdrop, a prominent Iranian role in Bitcoin mining, even if minuscule by global standards, is sure to attract the proverbial hammer. In such a situation, Bitcoin’s global uptake will suffer even if it remains impossible to completely ban Bitcoin globally.

Lastly, if the US were to use its financial might to drive away Bitcoin maximalists from the network by using the threat of sweeping sanctions or even arrest, it would leave the world’s largest cryptocurrency increasingly beholden to mercantile but dictatorial regimes such as Iran, Russia, and China, which will not bode well for Bitcoin’s long-term prospects.

The post Move Over El Salvador: Iran Is Quickly Emerging as a Major Bitcoin Proponent, Which Poses Sizable Ramifications for the Entire Crypto Sphere by Rohail Saleem appeared first on Wccftech.