According to Mark Gurman from Bloomberg, the new 15-inch MacBook Pro would be close to the size of the larger 16-inch MacBook Pro. It would mark the first time for the MacBook Air to feature a screen this size. At this point, the latest M2-powered MacBook Air features a 13.6-inch display. In terms of design, the report suggests that the 15-inch MacBook Air will feature the same design as the 13.6-inch model. What this means is that we can expect a flat unibody design and a notch up top.

Other than the 15-inch MacBook Air, Gurman also suggests that Apple will also launch its smallest 12-inch MacBook. The name of the machine is not mentioned and it could come as a sequel to the 12-Inch Retina MacBook which has now been discontinued. 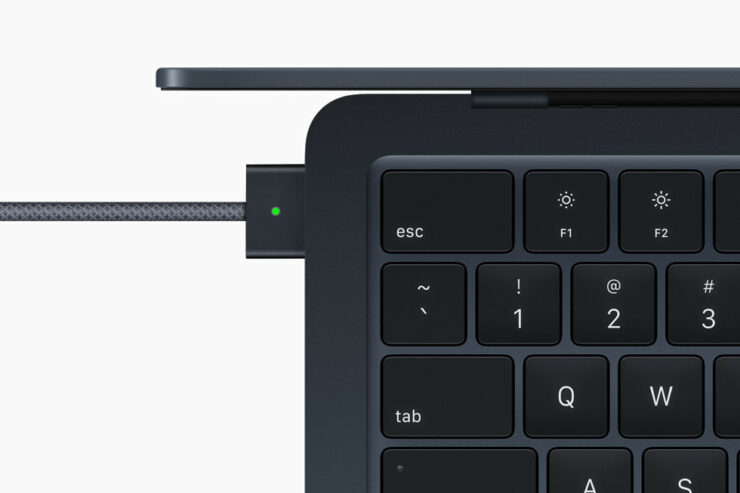 As for the launch, the analyst coins that the 15-inch MacBook Air could see daylight in early 2023 at a Spring event. The 12-Inch MacBook might arrive by the end of next year or early 2024. Both of these machines would potentially feature Apple Silicon.

Additionally, high-end MacBook Pro models with an M2 Pro and M2 Max chips could launch by the end of this year. However, the release could be pushed back to 2023, according to the analyst. The M2 Max chip will feature a 12-core CPU and a 38-core GPU. Moreover, the company is also readying its M3 chips for future Macs. The new iPad Pro models are also slated to arrive later this year with M2 chips. Apple is also expected to launch a new 14.1-inch iPad Pro with a mini-LED display, ProMotion, and M2 chip in early 2023.

Take note that these are mere speculations at this time and the final word rests with Apple. Henceforth, be sure to take the news with a pinch of salt. This is all there is to it, folks. Share your valuable insights with us in the comments section below.

The post New 15-Inch MacBook Air and 12-Inch MacBook to Launch in 2023, M2 Pro and M2 Max Chips to Debut This Year by Ali Salman appeared first on Wccftech.