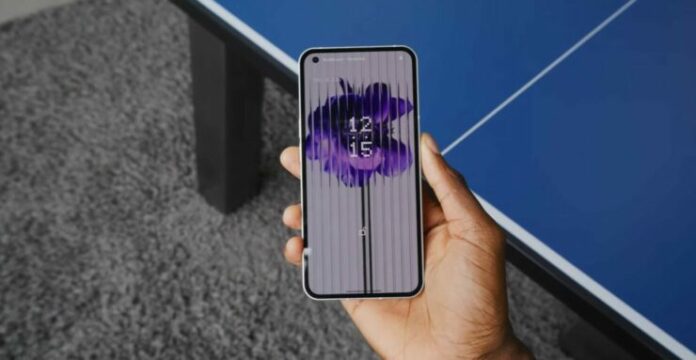 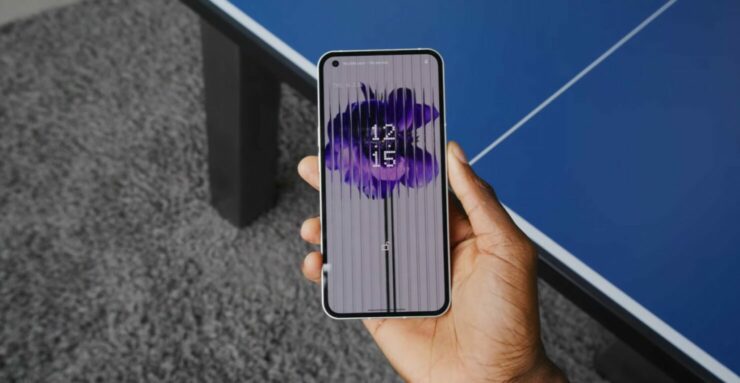 [UPDATE] Nothing has finally confirmed the issue and gave an explanation as to what is happening. The company has also mentioned that they will be pushing a software update that should recalibrate the display and fix the green tint issue. You can check out the official statement below.

For background, all OLED screens are susceptible to green tinting when the brightness level is set too low — this is not exclusive to Phone 1. We’re aware that some customers are impacted, the scale of which is very low. Our standards are very high and this is not the experience we want any user to have. We are working hard to improve this issue and recalibrate the display effect in an upcoming software update. In the meantime, we encourage affected users to contact our Customer Support team and request a replacement.

[ORIGINAL STORY] It has only been a few days since the Nothing Phone 1 came out and it seems like some units are already suffering from some pretty concerning problems with the display of the phone. According to some reports, some units of the phone are running into green tine problems along with dead pixels around the selfie camera.

A Twitter user who got their hands on the Nothing Phone 1 managed to notice the green tint on the phone's display, and when they got a replacement unit, the new phone also had the same issue.

You can look at the tweet below showing the Nothing Phone 1 with a green-tinted display.

Wow @Flipkart awesome job, within 2 consecutive days you managed to send two phones with defective screens. Even the replacement phone has tint issue.just another day for you guys

One would think that this is an isolated issue but there have been other complaints on Reddit as well, where people are seeing a green tint on certain sections of the Nothing Phone 1's display.

Received my phone 1 today ...found screen having green tint at top of display ..pls resolve it, am totally disappointed

.... Fan of the beauty of the phone pls replace it or fix it also dropped a mail on support nothing with my email harishjangra@outlook.com pic.twitter.com/B6FcyLc22L

#GreenTintNothing@getpeid @nothing
Hi Carl, so Nothing is new in Nothing Phone 1, we already have seen the same "Green Tint display" issue in some of the previous OP phones as well. So what's for the hype all about? @geekyranjit @GyanTherapy @igyaan pic.twitter.com/ODfBPSna5j

Now, for those who remember, some of the past OnePlus phones have also been through this issue. Sadly, Nothing Phone 1 units are facing the same but that is not the only issue they are facing as folks over at Beebom have reported seeing dead pixels near the selfie camera of their unit within three hours of using, the issue was actually reported by another user on Twitter.

We received the Nothing phone (1) Indian retail unit this morning. And just three hours in, we are seeing dead pixels around the selfie camera in our unit. Disappointing!!

Any of you facing any similar hardware issues in #Nothingphone1? pic.twitter.com/2jlsfIFaDB

@nothing Have received Nothing Phone 1 yesterday & after 1 hour this dead pixel appeared. What to do with this now? pic.twitter.com/b20WpYdKyf

Thankfully, the company has acknowledged the issue on Twitter, but at the time of writing, there is no official word as to why the display problem or the dead pixel problem is happening, in the first place. This means that we also do not know if it is a hardware problem or something a simple software update can fix.

It has not been a long time since Nothing Phone 1 came out, so it definitely is a concerning issue. We are looking forward to seeing how the company manages to address this issue. We have reached out to Nothing support and will update you once we have a word.

The post Nothing Phone 1 Units are Showing Green Tint on the Screen [UPDATE] by Furqan Shahid appeared first on Wccftech.