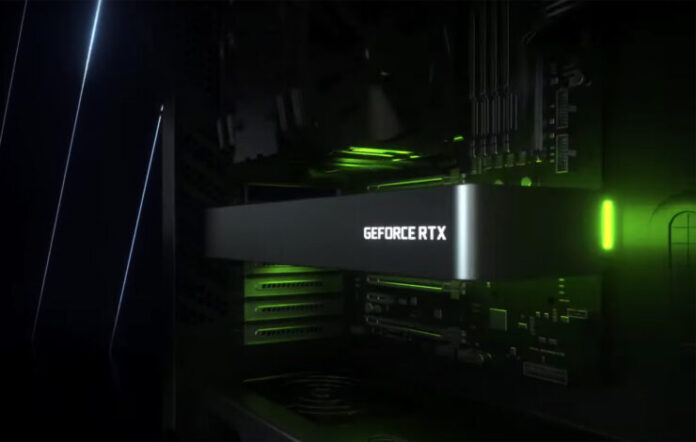 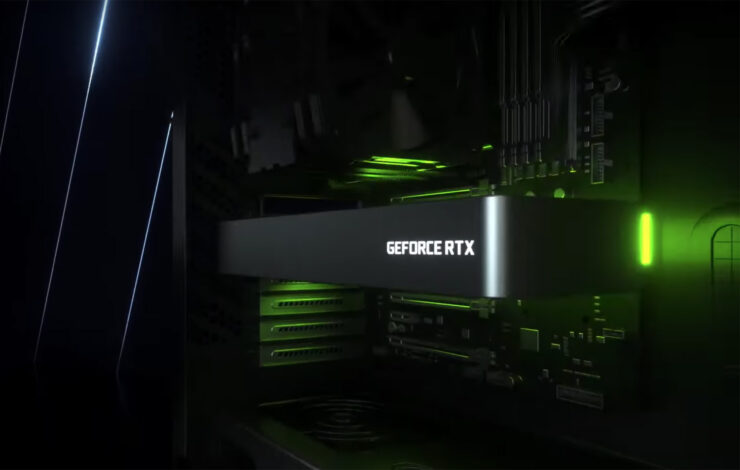 NVIDIA's GeForce RTX 3050 graphics card is the most entry-level Ampere solution you can find in the current generation of the RTX 30 series lineup but it looks like the OEM version features cut-down specifications compared to the DIY variant.

The NVIDIA GeForce RTX 3050 graphics card comes in two variants, a GA106, and a GA107 model. Both models retain the same basic specifications such as 2506 CUDA cores, 80 TMUs, & 32 ROPs. Each variant features an 8 GB GDDR6 memory running across a 128-bit wide bus interface at 14 Gbps speeds for 224 GB/s bandwidth.

Now, a new OEM variant of the NVIDIA GeForce RTX 3050 graphics card has appeared in China (via ITHome) which comes with a cut-down GA106 GPU core. This variant features 2304 Cores & a lower TMU / ROP count. The graphics card also rocks lower clock speeds of 1.51 GHz base (vs 1.55 GHz base) and a 1.76 GHz boost (versus 1.78 GHz boost) clock. The memory specification is kept intact & the card also rocks a single 8-pin connector to supplement its 130-ish watt TGP. Based on the cut-down specs, we can expect around 5-10% lower performance.

Users should be cautious of such OEM components with cut-down specifications as they can get lower performance for the product that has the same identical name as the full part. Currently, the NVIDIA GeForce RTX 3050 OEM only seems to be selling in Asian markets in OEM PC Builds but the pricing is said to be nearly the same as the DIY version which offers better specifications. The fact that NVIDIA and its OEM partners decided to keep the same naming scheme and not differentiate between the OEM and DIY parts is very misleading to consumers. This can be a tactic to put bad GA106 dies under the so-called 'GeForce RTX 3050'  and sell them to clueless buyers to get rid of additional inventory.

We advise you to check in with the OEM before purchasing any PC built with NVIDIA's GeForce RTX 3050 graphics card. The current price drop may lure customers in purchasing a slower graphics card than what they had hoped for.