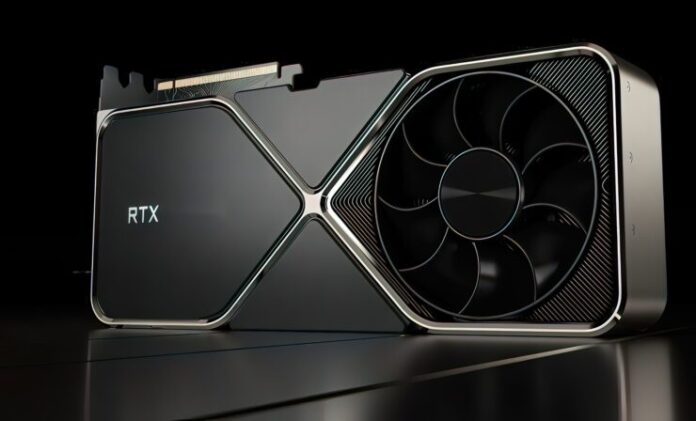 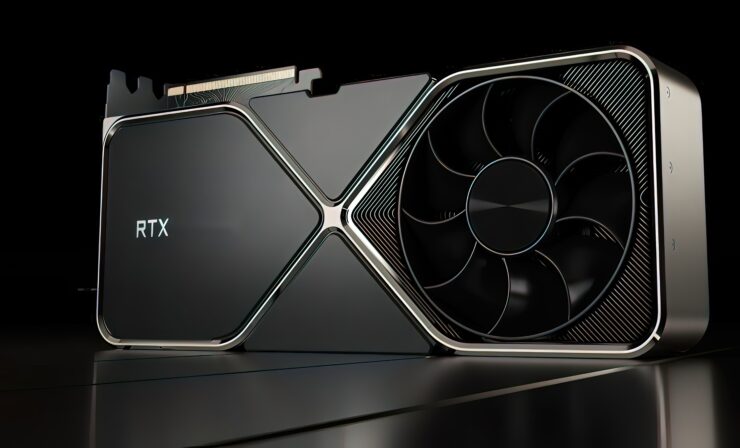 Leaked documents have revealed that NVIDIA is indeed working on its flagship next-gen graphics card, the GeForce RTX 4090, which has been in production since early August.

The documents which appeared first on Baidu Forums (via @Harukaze5719) show that the NVIDIA GeForce RTX 4090 graphics card may have already entered production this month which points out that the specifications might have been finalized. The OEM docs show us only a few specs while the rest of the document was blurred out. There seem to be four slots, each for a specific batch of RTX 4090 GPUs and this list seems to show how many GPUs were processed during a certain day.

This specific document shows a production date of 16th August so it is just a week old. As for other key information, we get to know that the card indeed features 24 GB of memory and has a total of four display outputs which include 3 DisplayPorts and a single HDMI port. We saw yesterday that a new memory update had been panned out for the RTX 4080 graphics card which is now getting the 23 Gbps GDDR6X treatment. The NVIDIA GeForce RTX 4090 was originally said to feature 21 Gbps memory, the same as its predecessor, but it would be nice to see faster-clocked memory on it too.

The NVIDIA GeForce RTX 4090 will use 128 SMs of the 144 SMs for a total of 16,384 CUDA cores. The GPU will come packed with 96 MB of L2 cache and a total of 384 ROPs which is simply insane. The clock speeds are not confirmed yet but considering that the TSMC 4N process is being used, we are expecting clocks to hit or even exceed the 3.0 GHz range. The core count is a 56% increase over the RTX 3090 so a lot of things such as clocks, cache, architecture, and various other technologies are pushing the performance up by such a huge margin.

The graphics card is expected to launch in October 2022 and will be followed by the rest of the Ada Lovelace GPU-powered lineup of graphics cards.