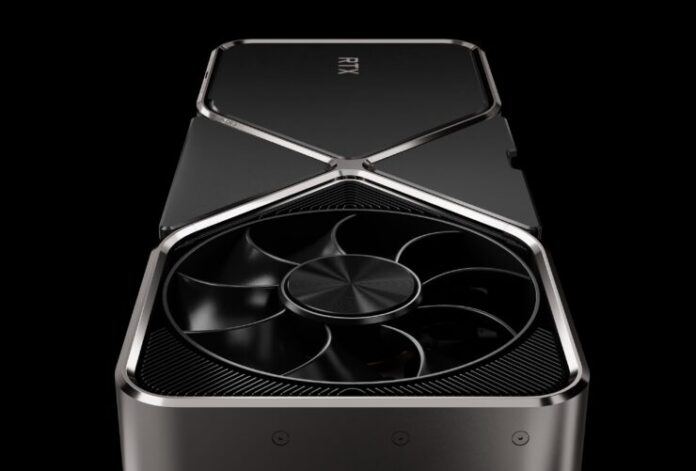 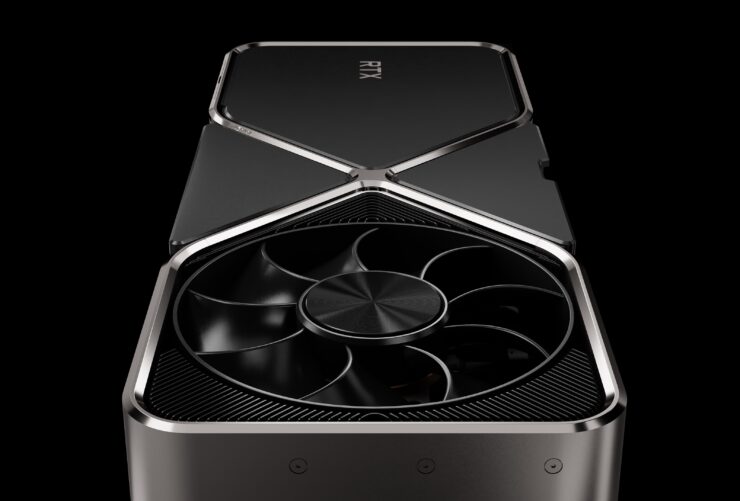 After the first synthetic result was shared, now an alleged gaming performance result of the NVIDIA GeForce RTX 4090 graphics card has been revealed which shows a 2.2x gain over the RTX 3090 with Raytracing and DLSS enabled at 4K resolution.

The NVIDIA GeForce RTX 4090 graphics card is going to be the green team's flagship offering for 2022. There have been various leaks and rumors around the card throughout the year but from what we can tell, the launch is more or less expected around Q4 2022. With 3-4 months left in its launch, now the rumors are shifting the focus from specifications to performance numbers.

3090 in Control with the same settings does 72 FPS on Avg so 2.2x gain pic.twitter.com/UdK2kCEXhO

While we heard about an alleged synthetic performance benchmark for the NVIDIA GeForce RTX 4090, scoring almost 2x performance gain in the 3DMark Time Spy Extreme benchmark, now an alleged gaming benchmark has been shared by @XpeaGPU which states that the graphics card is being tested, and delivers over 160+ FPS in Control at Ultra (RT + DLSS) in 4K. The specific model being tested is reported as an "AD102 High-Power Draw" variant which could point it to being an overclocked model.

Compared to the NVIDIA GeForce RTX 3090 in the High-Preset using RT and DLSS, we get a score of up to 2.2x so if we were to run the previous flagship in the Ultra-Preset, we are going to get up to a 2.5x gain which is just ridiculously huge. Our benchmark also had the DLSS factor set to the quality preset and we don't know what the allegedly leaked benchmark had DLSS set to. The quality mode prefers IQ over FPS whereas the performance mode does the opposite and drops the IQ by a bit.

So it looks like you are looking at anywhere from 2x to 50% higher performance for the RTX 4090 depending on the DLSS version that was used for the alleged benchmark.

The NVIDIA GeForce RTX 4090 was expected to deliver 2-2.5 x performance gain but that was expected only in synthetic benchmarks. If the performance in gaming is also close to those figures, then Ada Lovelace can be one of the biggest performance jumps from the green team we have seen to date. Overall, if this result is true, then enthusiast gamers are definitely in for a treat with 4K gaming over 100 FPS becoming a reality.

Thanks. I don't know how to dicuss this 800W beast. In fact, its PCB is very small but its cooler is very huge.

Wait for your good news. https://t.co/6nKJHVtwc1

In similar news, Kopite7kimi states that an AIB model of the NVIDIA GeForce RTX 4090 graphics card can reach 20,000 points in the same 3DMark Time Spy Extreme benchmark. That will be an easy 2x gain over RTX 3090 Ti and a 70-80% jump over the RTX 3090 Ti graphics card which is the current-gen flagship.

The NVIDIA GeForce RTX 4090 will use 128 SMs of the 144 SMs for a total of 16,384 CUDA cores. The GPU will come packed with 96 MB of L2 cache and a total of 384 ROPs which is simply insane. The clock speeds are not confirmed yet but considering that the TSMC 4N process is being used, we are expecting clocks to hit or even exceed the 3.0 GHz range. The core count is a 56% increase over the RTX 3090 so a lot of things such as clocks, cache, architecture and various other technologies are pushing the performance up by such a huge margin.

The graphics card is expected to launch in October 2022 and will be followed by the rest of the Ada Lovelace GPU-powered lineup of graphics cards.