Outriders: Worldslayer Review – More of the Same, Albeit Deeper 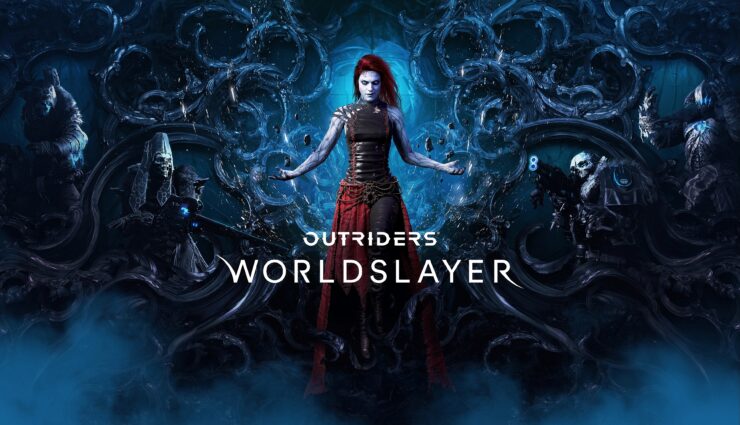 The game seemed to enjoy a decent success early on between fairly positive critic reviews (including our own) and the announcement from publisher Square Enix that over 3.5 million unique players were registered in the first month. Back then, Square Enix also promised that the game would be expanded, and Outriders: Worldslayer is the first paid expansion to do that.

Worldslayer continues exactly where the base game ended its plot. When the last cargo pod lands on Enoch from the orbiting colony ship Flores, scientist Zahedi finally has enough data to determine that the Anomaly storm will soon engulf the whole planet, rendering it inhabitable for good. However, there is one last Hail Mary to pursue as Zahedi tells the player character about a fellow scientist on the Insurgent side who might have found something capable of sheltering the colonists against the encroaching Anomaly.

Thus begins the brief campaign of Outriders: Worldslayer, which culminates with a flashy boss fight against the crazed Altered Ereshkigal, commander of the Insurgents. I said brief because, although the developers said it would be between four and ten hours long, I reckon that estimate is quite generous; most players would be hard-pressed to take more than five hours to complete it and it definitely felt like People Can Fly should have squeezed at least a couple more missions for an expansion priced at $39.99.

To begin with, it is a single, large location that players have a set number of attempts to complete before it resets (which automatically happens if the players quit, too). The old city that once belonged to the natives of Enoch, the Pax, is divided into Crossroads (where players can take different paths that bring them to different encounters), Troves (dangerous areas that can reward great loot), and Arenas (where players face off against bosses to move to the next stage of the Trial of Tarya Gratar). The Troves are particularly notable because they introduce targeted loot farming, since they always drop the same type of loot, such as chest gear. This is unlike any other part of Outriders, where drops are entirely randomized. 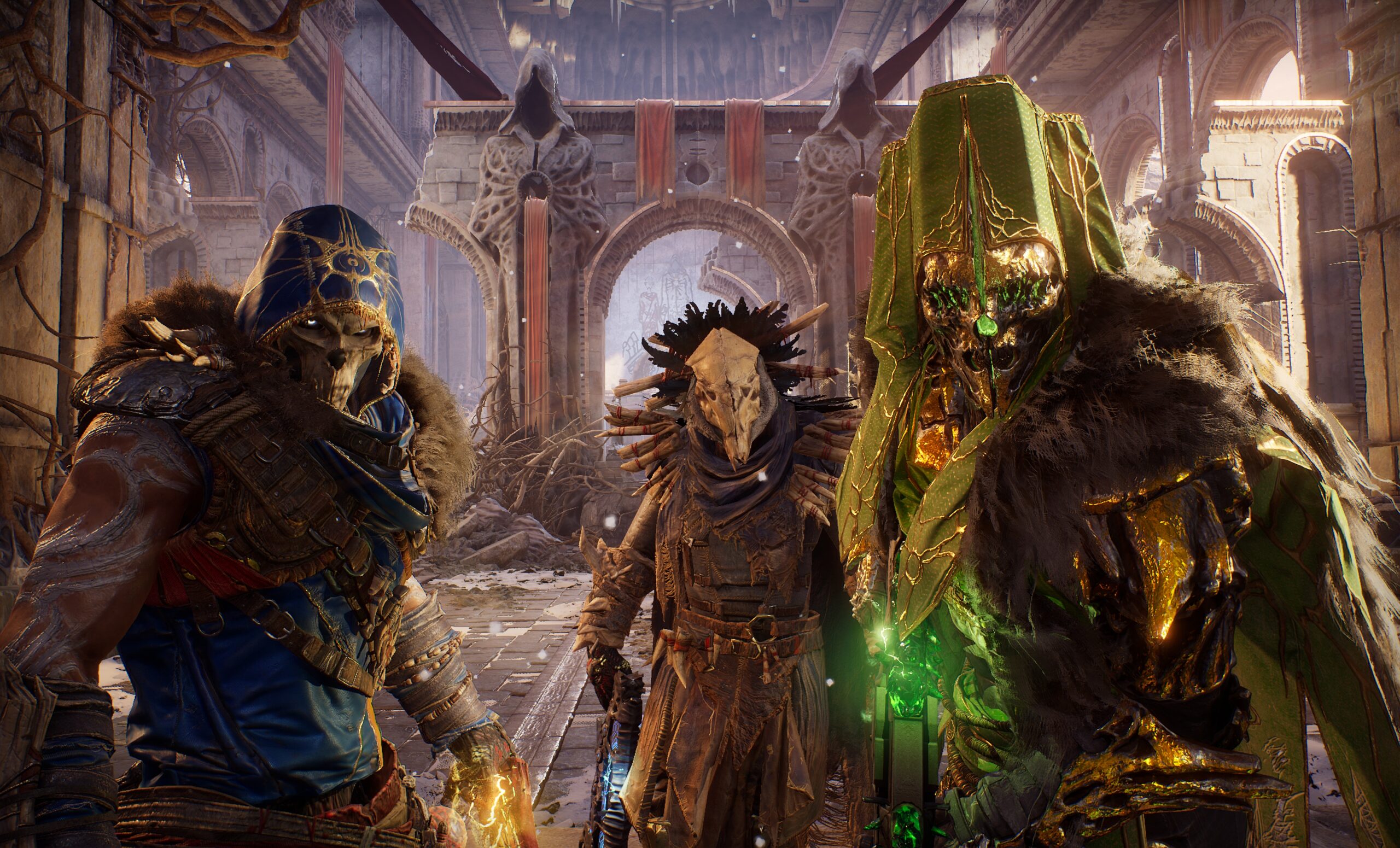 The Trial of Tarya Gratar is also balanced in a different way compared to the rest of the game. That is to say, it is designed to be tackled by groups of three players, rather than soloed or duoed. You can still try to go at it solo, but only up to a certain level of difficulty. On that note, People Can Fly completely overhauled difficulty tiers in Outriders: Worldslayer, replacing both World Tiers and Challenge Tiers with the Apocalypse Tiers. This also applies if you don't have the expansion, albeit with some limitations; while the difficulty cap for Worldslayer is Apocalypse Tier 40 (max gear level 75), base Outriders players will only be able to get to Apocalypse Tier 15 (max gear level 50).

Outriders: Worldslayer is said to include almost a hundred new Legendary items between armor and weapons, coming with unique and exciting mods altering the character's abilities. Each new class is getting two dedicated Legendary armor sets, while some new three-piece Legendary sets will be usable by any class.

Apocalypse gear is only part of the updated progression in Outriders: Worldslayer, though. Provided you've got the expansion, XP earnings will go toward levelling up the new Ascension system, which was designed as a way to reward the most regular players. Each Ascension level awards a corresponding Ascension point that can go towards improving your character's passive strength under categories like Brutality, Endurance, Prowess, or Anomaly. Each category has five options, such as Endurance improving your armor, health, damage mitigation against elites, et cetera.

There are supposedly 200 Ascension Points to be earned throughout Outriders: Worldslayer, which should take a long time to unlock. Then there's the Pax tree, which is more akin to the regular class trees. There are two branching options that could be described as subclasses, further increasing the depth of build configurations in the game. Unlike Ascension points, Pax points are unlocked by completing specific milestones in the expansion, like finishing the story or progressing in the Trial of Tarya Gratar.

Overall, all of these systems work in combination to deliver a deeper and more enticing endgame experience, while newcomers can take advantage of the unlimited level 30 character boost feature to create brand new characters that are immediately able to join more experienced friends in Outriders: Worldslayer.

That said, the gameplay fundamentals have not changed in any way. This is still an extremely fun to play game with combat that hinges far more on being intense than strategic, which works against it when you're in an epic boss fight. There's still not much in the way of teamwork, putting Outriders: Worldslayer at a disadvantage in this area compared to other online shooter/action RPGs. The maps and levels are still mostly linear, just like in the base game, and seem at odds with what most players expect in a 2022 title.

Nonetheless, Outriders: Worldslayer is mostly a good time if you've enjoyed the base game, but likely won't change your opinion of Outriders at large in any significant fashion.

The post Outriders: Worldslayer Review – More of the Same, Albeit Deeper by Alessio Palumbo appeared first on Wccftech.