Pixel 7 Pro Leak Shows Off the Phone in the Flesh 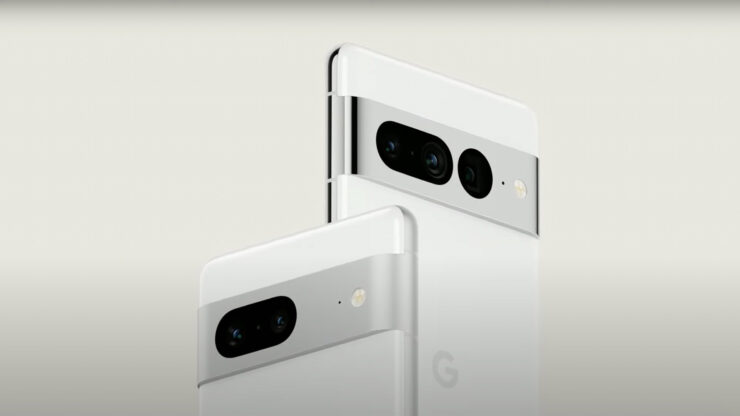 During the I/O 2022 event, Google decided to go ahead and show us some promo images of the upcoming Pixel 7 series. However, ever since, the tech giant has been quiet about the device, but the same cannot be said about vendors who have decided to leak the Pixel 7 Pro a number of times in the past, and yes, I am talking about real-life images showing up a number of times, and well, this has happened again.

Based on a story shared by a Twitter user, their friend bought a slightly used Pixel 6 Pro from Facebook Market Place, this happened two months ago, and the surprising thing is that instead of shipping the Pixel 6 Pro, the seller sent an unreleased Pixel 7 Pro instead.

At first, the images look a bit out of place, because the device is certainly housed in a case that is not meant for the phone but looking at the codename of the device, one can indeed confirm that it is Pixel 7 Pro running Android 13.

My friend bought a slightly used pixel 6 pro on Facebook market place in the states about 2 months ago. Phone came in last month and looked weird as hell . thought this was some tiptoe lane foul move but turned out, the shipper made a mistake an shipped an unreleased pixel 7 pro pic.twitter.com/gFkhpwWBwn

Now, it is safe to say that the phone in question is a Pixel 7 Pro, we have seen numerous leaks in the past that can corroborate this. However, the codename is another indication that the phone is exactly what the person is claiming it to be.

Sadly, the fun was short-lived as Google managed to wipe the device remotely and now it is stuck in the bootloader. The user even posted on XDA looking for solutions but for now, this Pixel 7 Pro is as useful as a paperweight, and we are not sure if the buyer is going to get a refund for this.

For those wondering, the Pixel 7 series is going to go official later this year, but we are not sure if the remotely wiped device will be of any use. This is also not the first time, and certainly not the last time a device is spotted in the wild before its release.

The post Pixel 7 Pro Leak Shows Off the Phone in the Flesh by Furqan Shahid appeared first on Wccftech.