To begin with, the company outlined its increased focus on live service games. Sony previously said it expected to launch 10 live service games by March 2026, but it looks like that number has since grown to twelve. In fact, Ryan confirmed in the following Q&A that two unannounced live service games will be released this fiscal year (ending in March 2023), and this figure does not include Bungie's Destiny.

Obviously, this sparked speculation among PlayStation fans. The most likely candidates are Naughty Dog's expanded standalone multiplayer version of The Last of Us Factions, which has been in development for several years, and possibly Helldivers 2 from Arrowhead (the game was also included in NVIDIA's GeForce Now leak, which has proven surprisingly accurate so far). 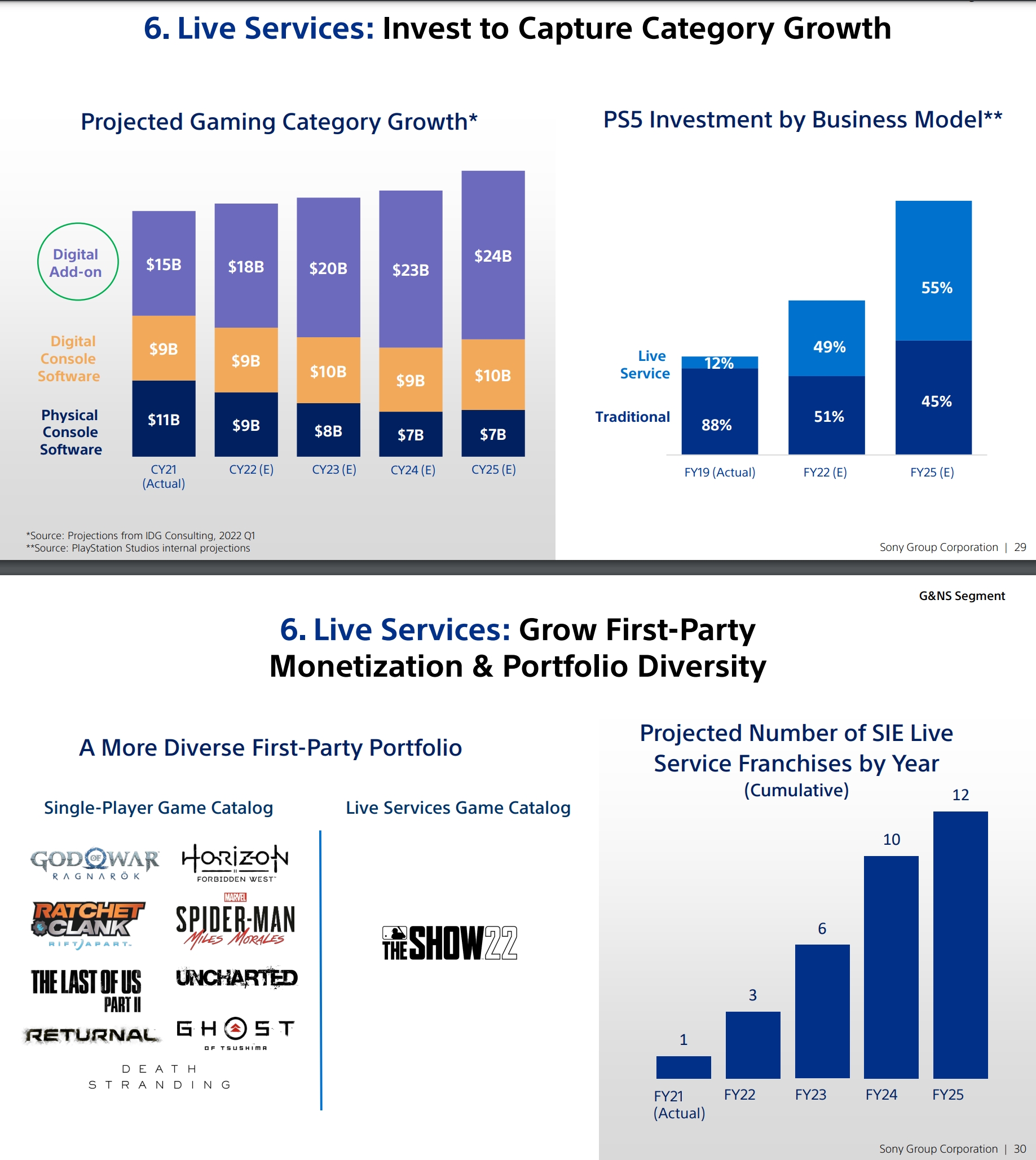 Interestingly, given PlayStation's significant estimated year-on-year growth of PC revenue (from last year's $80 million when they had Days Gone and God of War to $300 million in the fiscal year 2022), we could also assume that at least one if not both of these unannounced live service games may appear day and date on PC, too, possibly featuring crossplay.

After all, this was pretty much confirmed nearly three years ago by then PlayStation boss Shawn Layden when he pointed to the need for a wider installed base. Live service games often live or die by the size of their communities, so it's a sound business decision.

During the Q&A segment, Jim Ryan also confirmed that Horizon (Netflix), God of War (Amazon Prime), and Gran Turismo (TBA) will be adapted into TV shows. The God of War series was rumored a couple of months ago, but the other announcements are brand new.

Last but not least, it was confirmed that PlayStation VR2 will feature over twenty major games at launch between first-party and third-party releases. Sadly, we do not yet have a launch date, but we'll keep you updated as we get closer. 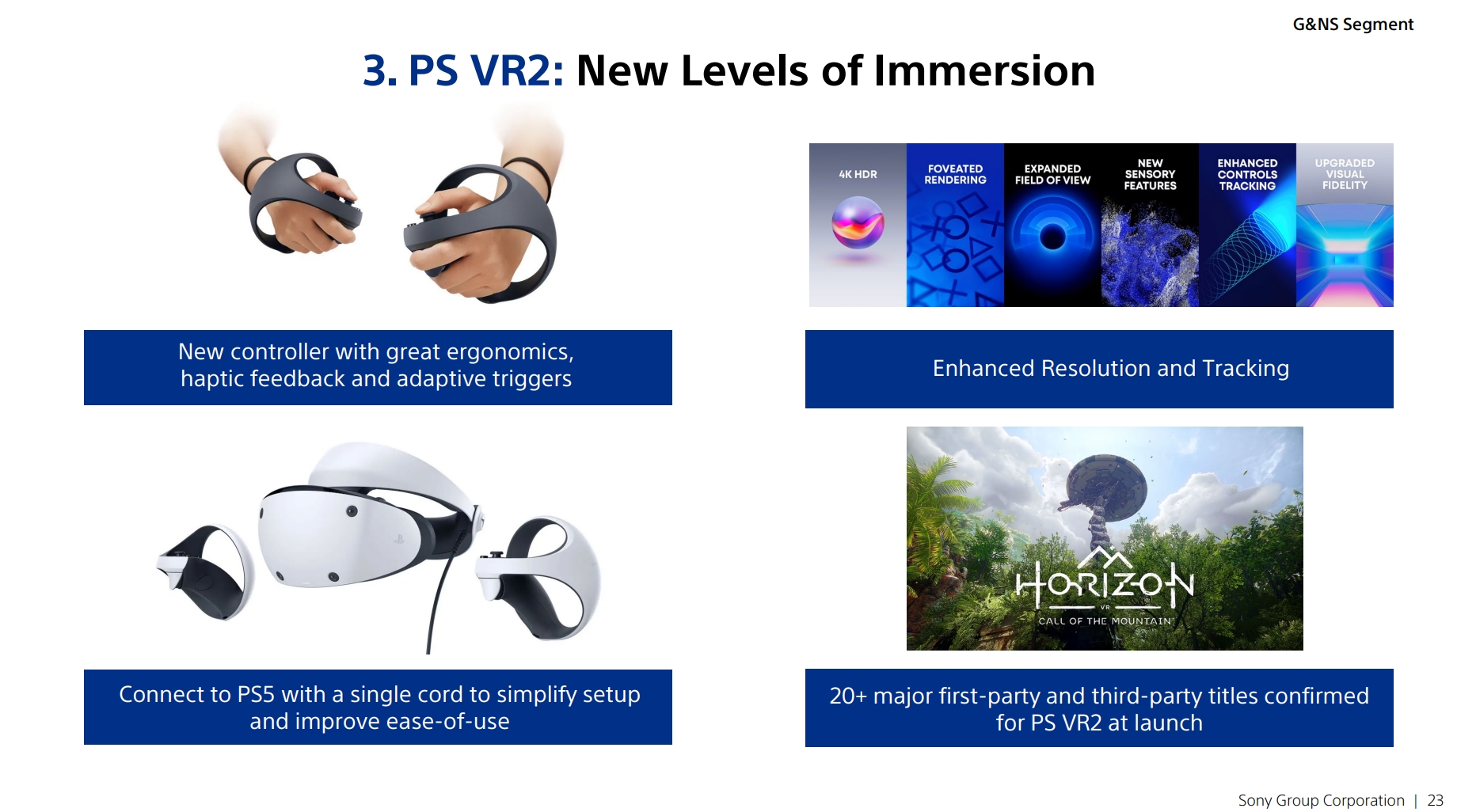