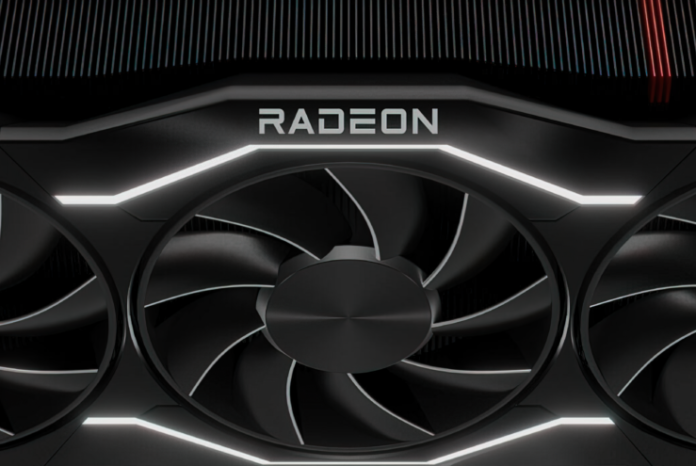 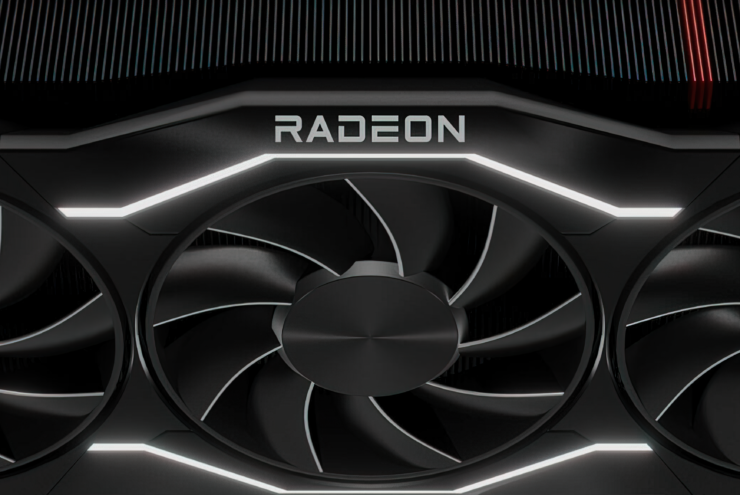 As spotted by Rogame (via RRA_Bot), we have a total of three new GPU Boards that are certified at the Korean RRA (National Radio Research Agency). The certification agency has also revealed lots of unreleased products in the past and the latest listing gives us a total of three new board IDs which are as follows:

According to Hoang Anh Phu, the "D702" board is to feature the Navi 31 XTX GPU or the top RDNA 3 chip. This will most likely power the Radeon RX 7900 XTX graphics card which may feature 24 GB GDDR6 memory. The "D704" board is said to be used by the Navi 31 XT GPU which will be a slightly cut-down variant known as the Radeon RX 7900 XT. This card is expected to feature 20 GB GDDR6 memory as we reported here.

Now we can't say for sure if these are definitely the boards for the aforementioned Radeon RX 7000 series cards based on the RDNA 3 GPU architecture but they do sound correct. But these codenames are definitely lining up with previous rumors.

AMD will be unveiling its RDNA 3 GPU architecture and the Radeon RX 7000 graphics cards on the 3rd of November. They have a full Livestream planned which you can read more details about here.

Which next-gen AMD Radeon RX 7000 series graphics card are you interested for the most?