Qualcomm Announces Snapdragon Summit Dates, Where It Will Officially Announce the Snapdragon 8 Gen 2 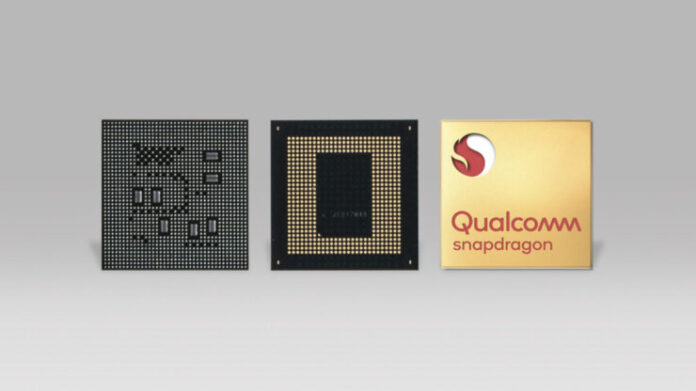 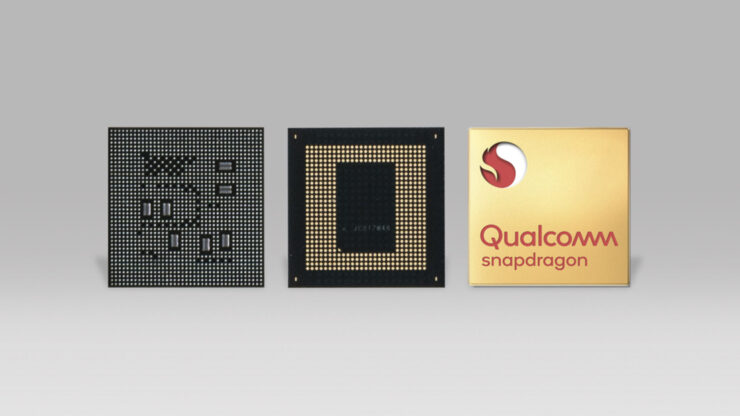 The Snapdragon Summit dates were teased previously, but Qualcomm likely meant to keep those details under wraps until the chipset maker was ready to announce the event, which it has officially. The announcements will be focused on the latest technologies that we will see next year, including the new Snapdragon 8 Gen 2.

Earlier, Qualcomm was said to kick off its Snapdragon Summit on November 14, but according to the company’s latest announcement on its website, the event will start on November 15 and end on November 17. As it is with each of the San Diego firm’s annual unveiling schedules, the first entrant will probably be the Snapdragon 8 Gen 2, which is expected to be found in several Android-powered flagships for 2023.

Though Qualcomm can ask for Samsung’s 3nm GAA samples and place orders for future chipsets if TSMC starts facing mass production difficulties, the Snapdragon 8 Gen 2 will likely be fabricated on the Taiwanese manufacturer’s 4nm process. Looking at the improvements emanating from the Snapdragon 8 Plus Gen 1 to the point where the SoC even beat Apple’s A15 Bionic in a gaming test, Qualcomm will stick to what works, which is a power-efficient technology.

Assuming Qualcomm plans a more potent Snapdragon 8 Plus Gen 2, it could be made on TSMC’s 3nm node, but it is too early to comment right now. Additionally, we could see Qualcomm preview an Apple M1 competitor, as the company stated that it would take advantage of the Nuvia acquisition to bolster its future chipset’s performance in a bid to take on Apple’s M-series. Hopefully, we will see some much-needed competition in the ARM-powered notebook space.

Are you looking forward to the Snapdragon Summit in November? Tell us down in the comments.

The post Qualcomm Announces Snapdragon Summit Dates, Where It Will Officially Announce the Snapdragon 8 Gen 2 by Omar Sohail appeared first on Wccftech.