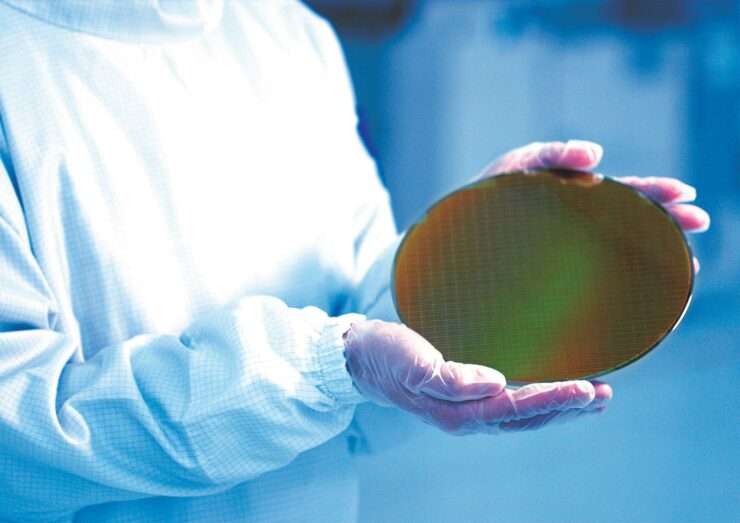 After Qualcomm switched to TSMC and announced the Snapdragon 8 Plus Gen 1, it was assumed that the chipset maker and Samsung would never agree on a future partnership. Fortunately, with Samsung’s 3nm GAA process entering trial production next week, a business relationship between the two firms might still be on the cards.

Qualcomm May Give Samsung Chip Orders to Mass Produce on Its 3nm GAA Process, Assuming It Can Maintain Volume Production Without Delay

Qualcomm switched from Samsung and gave chip orders to TSMC because the Korean manufacturer was suffering from a yield percentage of around 35 percent for its 4nm process, whereas TSMC was said to have more than 70 percent yield, making it the obvious partner when it came to a steady supply of chip shipments. TSMC’s 4nm process is also said to be more power-efficient, meaning Qualcomm may use the Taiwanese company’s technology to get timely Snapdragon 8 Gen 2 shipments, assuming the manufacturer does not run into problems.

A report from The Elec states that Qualcomm had shown its 3nm design sample to TSMC before Samsung because the latter continued to face yield problems with its 3nm GAA process. TSMC is already reported to start mass production of Apple’s M2 Pro and M2 Max on its 3nm technology later this year and if those orders get in the way of Qualcomm’s future shipments, it may add Samsung as a potential foundry partner.

Qualcomm is also said to have made reservations for Samsung’s 3nm GAA process. The report claims that the San Diego chip maker can view Samsung’s cutting-edge technology at any time and make a decision based on that progress. Samsung recently made a reshuffling in its top management, replacing its head of semiconductor research for not improving the yield rates of its 4nm process.

This change in management may allow Samsung to optimize 3nm GAA yields, but it is too early to tell how well that progress goes, especially when the Korean giant is just starting its trial run next week. Hopefully, we will get to know more if Qualcomm is interested in what Samsung has to offer, so stay tuned.