Qualcomm to Continue Supplying Apple 5G Modems for iPhones Until 2025 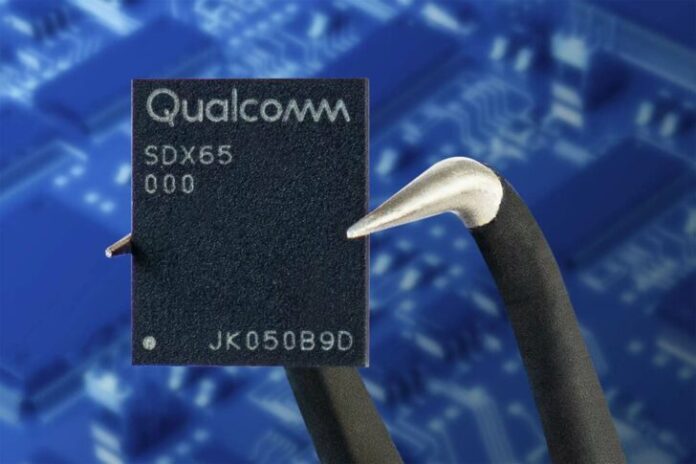 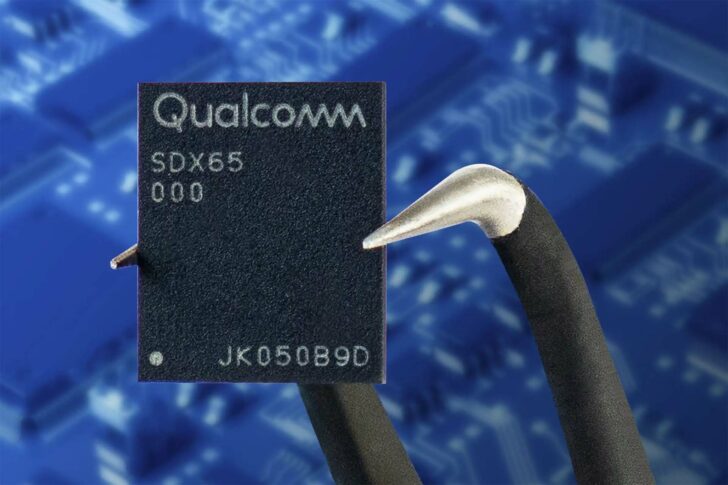 Apple’s in-house initiative of developing a 5G modem is lagging behind, giving Qualcomm immense leverage since it is the company’s only supplier of high-speed and efficient baseband chips. In fact, the San Diego chip maker will apparently enjoy an influx of increased revenue until 2025, but that still does not mean Apple will completely sever its relationship with the company.

Apple started development work on its own 5G modem in 2020, but even after acquiring Intel’s modem chip business, the technology giant has been unable to get positive results. We reported earlier that Qualcomm would be the sole supplier of the chips found in the iPhone 15 series arriving next year, but Bloomberg’s Mark Gurman states that the company may enjoy this exclusivity three years from now.

“Qualcomm now believes it will supply the majority of Apple’s modems in 2023. In fact, the company implied it might do so until 2025. That means Qualcomm will continue to get a solid revenue stream from Apple’s large iPhone volumes. It also suggests Apple’s in-house initiative is running behind.”

Apple and Qualcomm previously entered into a legal battle, but eventually, the situation quelled, and both entered into a six-year deal back in 2019. Given that Qualcomm develops the very best in cutting-edge 5G modems, Apple will have little choice but to stick with the supplier, regardless if it gets livid over having to pay a premium to use those chips in current-generation and future iPhone models.

A previous report stated that Apple’s in-house solution will not be ready until 2025, and even if it does, it is unclear on what percentage of iPhones will those 5G modems be used in. Having an in-house solution mass produced does not mean Apple will immediately cut off its business partnership with Qualcomm, as we foresee the latter continuing to supply iPhone chips in the future, albeit in a lower quantity.

Developing an in-house 5G modem has more complexities than an A-series or M-series SoC, such as working properly on a variety of networks and at different frequencies. This is just the tip of iceberg and was ultimately the reason why Apple had nothing to gain from resuming its legal skirmishes with Qualcomm.

The post Qualcomm to Continue Supplying Apple 5G Modems for iPhones Until 2025 by Omar Sohail appeared first on Wccftech.