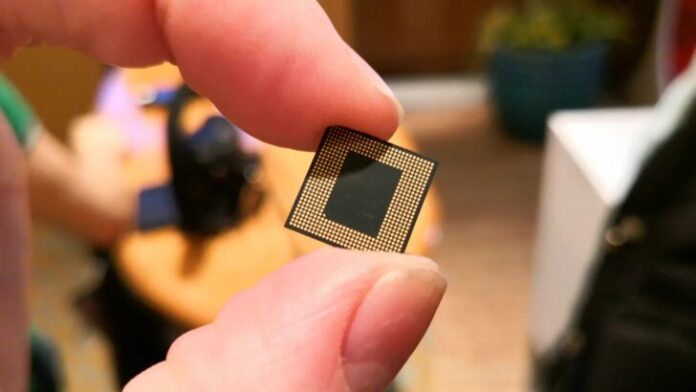 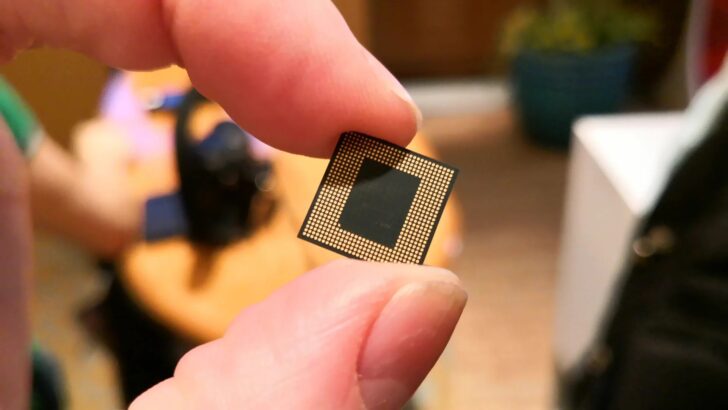 The first Nuvia-based chip from Qualcomm is not scheduled to appear before 2024, but that does not mean the company is not busy conducting some extensive tests on that very silicon. The newest information from unnamed sources claim a lot of positives about this mysterious SoC while also stating that it will have a 12-core CPU configuration.

12-Core CPU Configuration to Be Divided Into Performance and Power-Efficiency Cores, but Strangely, the Info Claims That Qualcomm Is Working on a ‘Desktop’ Chip

The first chip is based on the Nuvia Phoenix design and features the codename ‘Hamoa.’ Qualcomm has already produced SoCs like the Snapdragon 8cx Gen 3 to be used in thin-and-light Windows notebooks, so we are not sure why Kuba Wojciechowski states that this silicon is a desktop one in this tweet below. Perhaps Qualcomm’s first Nuvia chip could be used in both classes of machine, similar to what Apple did with its M1, as it was first incorporated into MacBooks, then iMacs.

This ‘Hamoa’ seemingly possesses similar memory and cache configuration as Apple’s M1 and has support for dedicated GPUs. Assuming that the first family of Nuvia chips under the Snapdragon brand appear in notebooks, these portable computers might be able to connect to external GPU enclosures using the Thunderbolt interface, something which Apple does not allow anymore on its MacBook range.

This chip will also sport a 12-core CPU, with eight performance and four power-efficiency cores featuring a custom design, just like Apple. Wojciechowski’s sources have told him that the performance results of this Nuvia SoC are ‘extremely promising’ but did not excite us with some numbers, so we will have to treat this information with a pinch of salt. To remind you, Apple’s M1 Pro and M1 Max sport more performance cores than efficiency ones, so it would not be uncommon for Qualcomm to stick with this configuration.

Sadly, there is so much information that we do not have access to now. For instance, which manufacturing process does Qualcomm intend to use? This metric will affect battery life and will remain a solid base for customers to actually ditch plans to purchase tried-and-tested x86-powered notebooks and spend money on something else. Also, ‘extremely promising’ are two subjective words and can mean something else entirely. How capable is this Nuvia chip compared to the Snapdragon 8cx Gen 3 or Apple’s M1?

It looks like we will have answers to all these questions and more in the coming months.