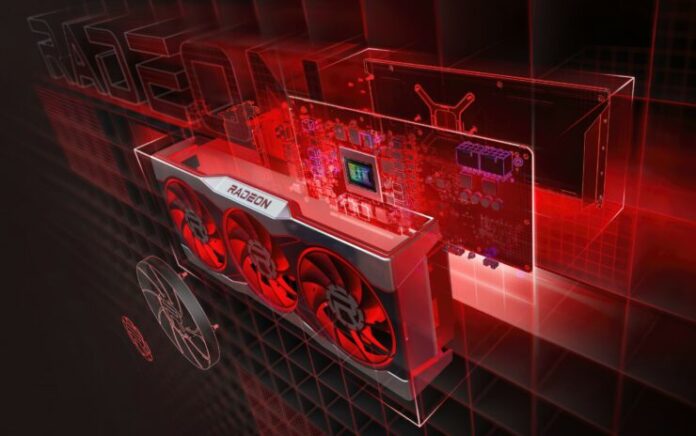 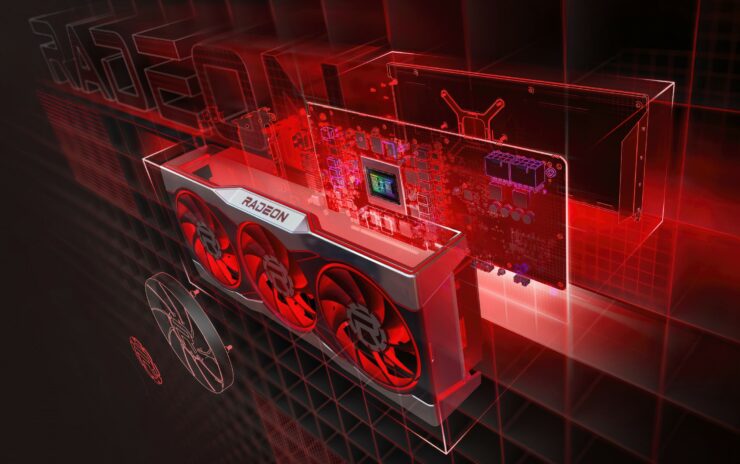 The author of CTR & Hydra, Yuri Bubily aka 1usmus, has a tuning utility in town, and this time, the focus is more on GPU performance turning than CPU with a new tool, known as RMP or the Radeon Monster Profile, which will offer higher performance and also save power on RDNA 2.

According to Yuri, the Radeon Monster Profile aims to optimize the performance and wattage of AMD's Radeon GPUs by utilizing a new voltage/frequency curve through a combination of unique settings. This would allow the graphics card to offer its maximum potential. While GPU is the main component of any graphics card, RMP pays particular attention to the memory sub-system where the operating voltage can be reduced by 6%, resulting in lower power and lower heat output on the GDDR6 memory modules.

RMP (Radeon Monster Profile) further increases performance by uplifting the requested core (GPU) frequency relative to the operating voltage. In one example, the AMD Radeon RX 6800 XT graphics card can achieve a frequency boost of up to +300 MHz versus its standard operation. This allows a performance boost of up to 13% over stock.

In an example shown, an RMP optimized AMD Radeon RX 6800 XT offers almost similar power consumption as stock while the frames/$ rating goes up by 21% which is very impressive.

The Radeon Monster Profile (RMP) will feature several profiles that are universal and adaptive. They won't modify the factory shipped settings that are stored within the GPU's BIOS at all such as thermal throttling limits and fan speeds. It also does not increase the operating voltage or change the current limit. But one pre-requisite for ensuring you get the best performance with RMP is GPU cooling. A good cooling solution for your AMD Radeon graphics card can result in much better GPU results. It is stated that most non-reference cooling solutions for the Radeon RX 6000 series meet the required cooling conditions.

At launch, which is supposed to take place this fall, RMP (Radeon Monster Profile) will be integrated within the Hydra suite which is used to tune AMD's Ryzen CPUs. It will be presented with several OC and tuning profiles with different maximum allowable power limits. The profiles are currently under development so the performance shown here may differ from the final product. According to Yuri, while RMP will have RDNA 2 GPU support at launch, he also plans on adding support for the upcoming RDNA 3 GPUs in the future.