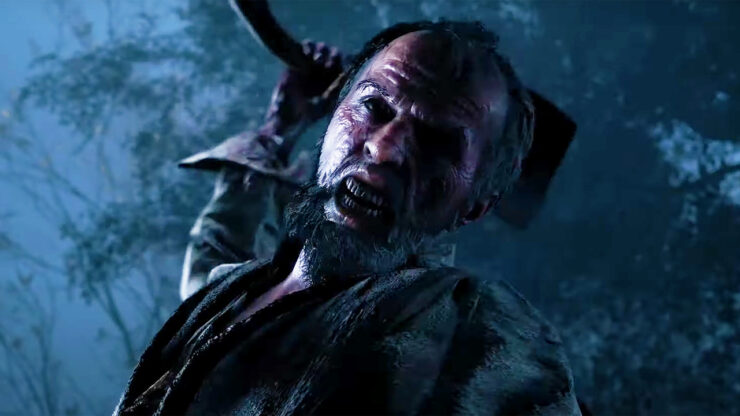 Rumors have been circulating for years at this point, but today Capcom finally unveiled their long-awaited remake of Resident Evil 4. The first trailer shows impressively redone visuals that look to add a new level of atmosphere and detail to the classic title. We also see quite a bit of Ada Wong, hinting she might play a bigger role as rumored, and some scenes and locations that don’t look like anything from the original game. It seems like RE4 is getting the full Resident Evil 2 revamp treatment. You can check out the first trailer for the Resident Evil 4 remake yourself, below.

Six years have passed since the biological disaster in Racoon City. Leon S. Kennedy, one of the survivors of the incident, has been recruited as an agent reporting directly to the president. With the experience of multiple missions on his back, Leon is sent to rescue the kidnapped daughter of the president of the United States. He tracks her to a secluded European village, where there is something terribly wrong with the villagers. And the curtain rises on this story of grueling survival horror and rescue.

In addition to the new trailer, Capcom has confirmed that Resident Evil 4 remake will offer some PSVR 2 content. Resident Evil Village is also coming to PSVR 2 -- you can check out a trailer for that below (which opens up with Lady Dimitrescu, naturally).

The Resident Evil 4 Remake is coming to PS5 (and other yet to be confirmed platforms) on March 24, 2023.