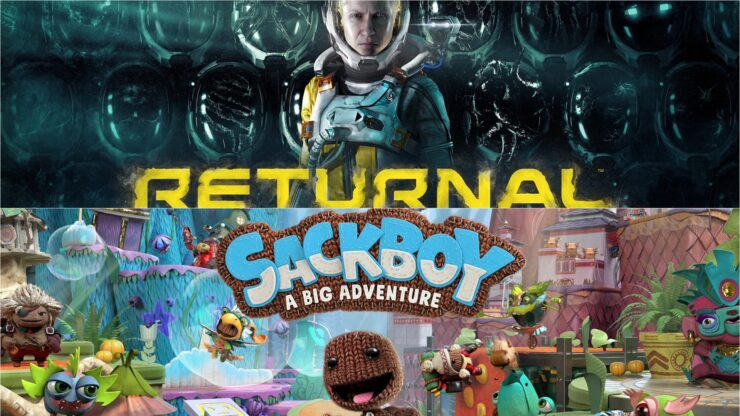 Sony's next PlayStation ports to PC might be Housemarque's Returnal and Sumo Digital's Sackboy: A Big Adventure.

The rumor appeared on the GamingLeaksandRumors subreddit, substantiated by quite a few PC screenshots. 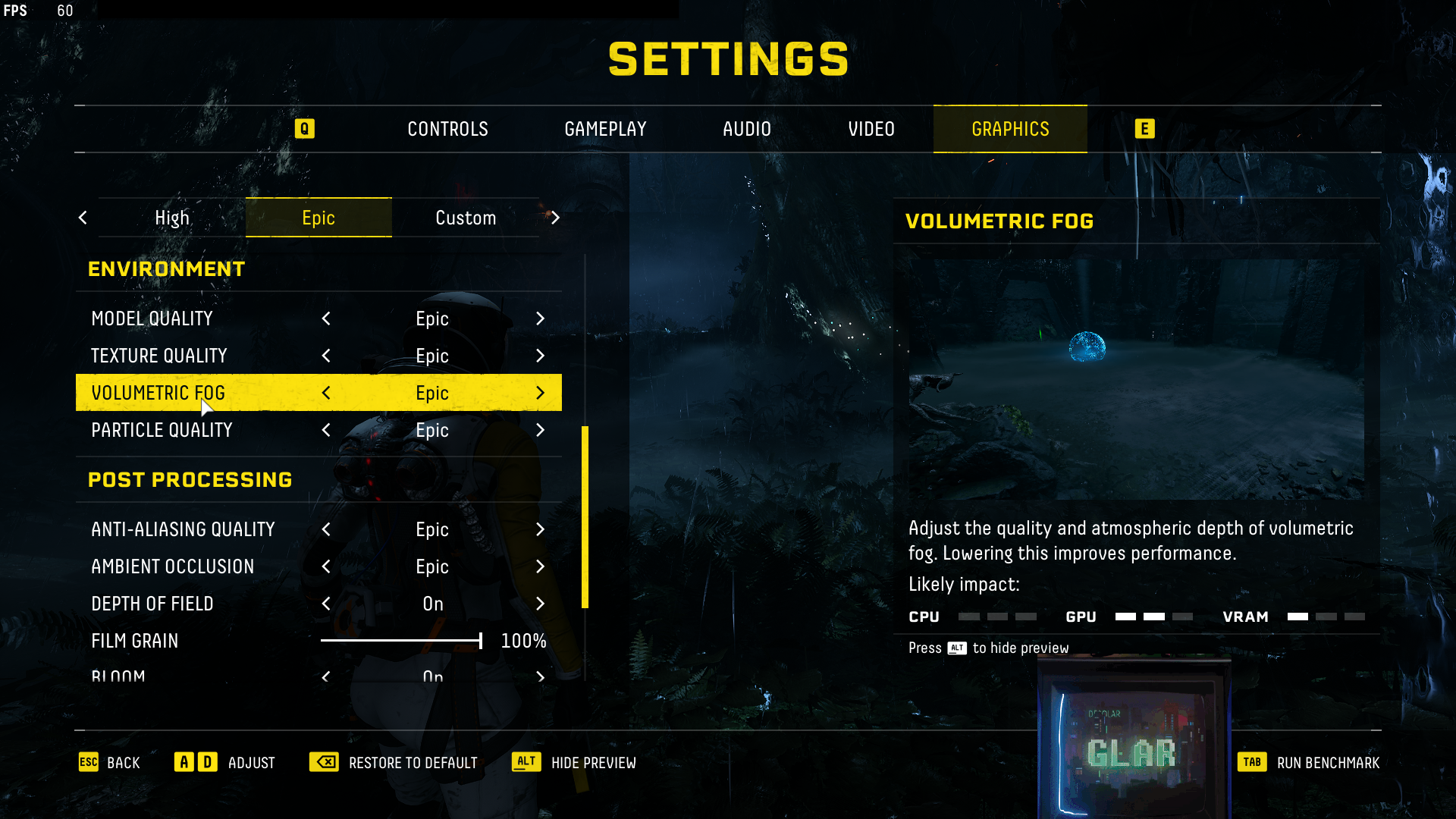 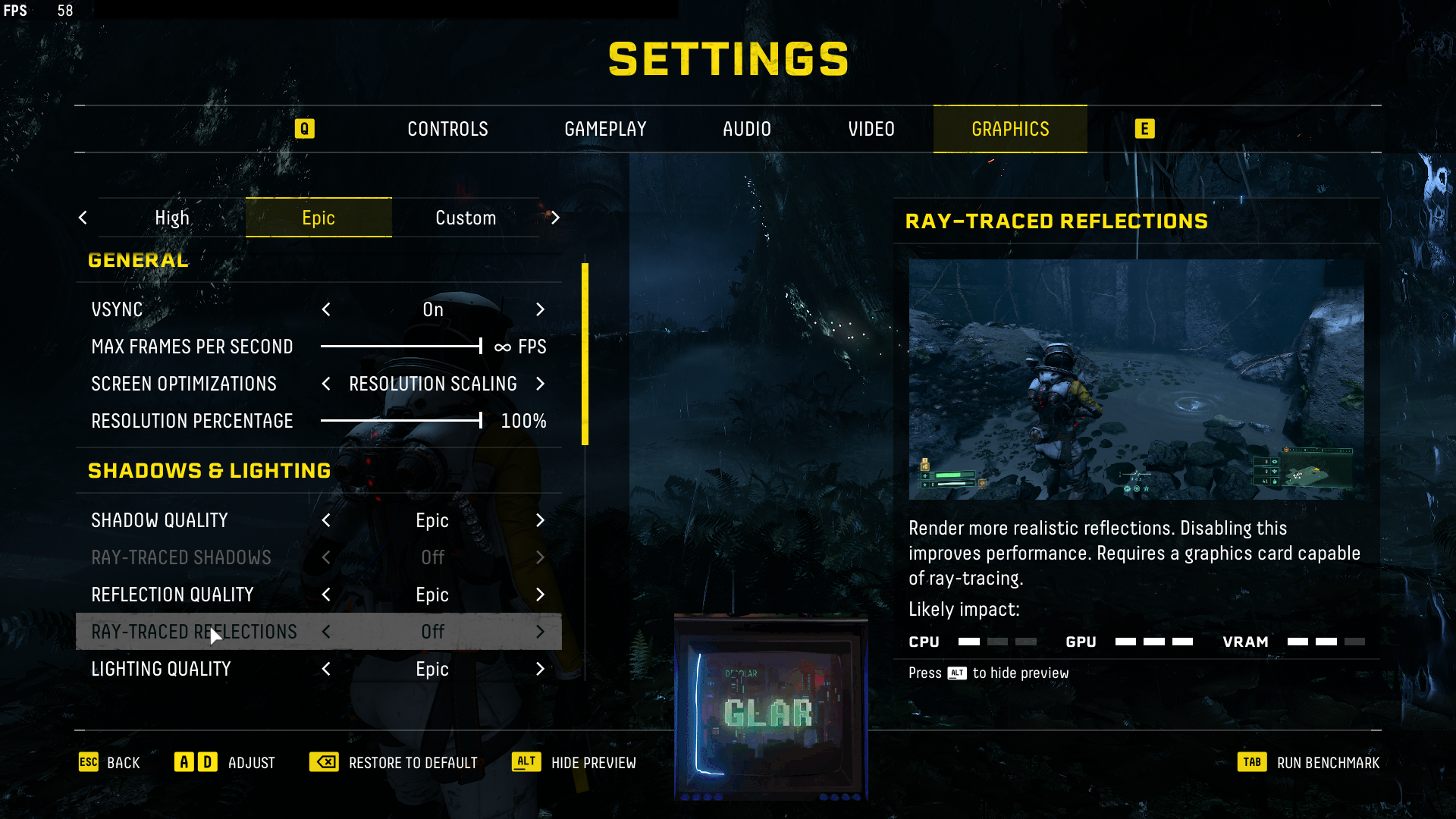 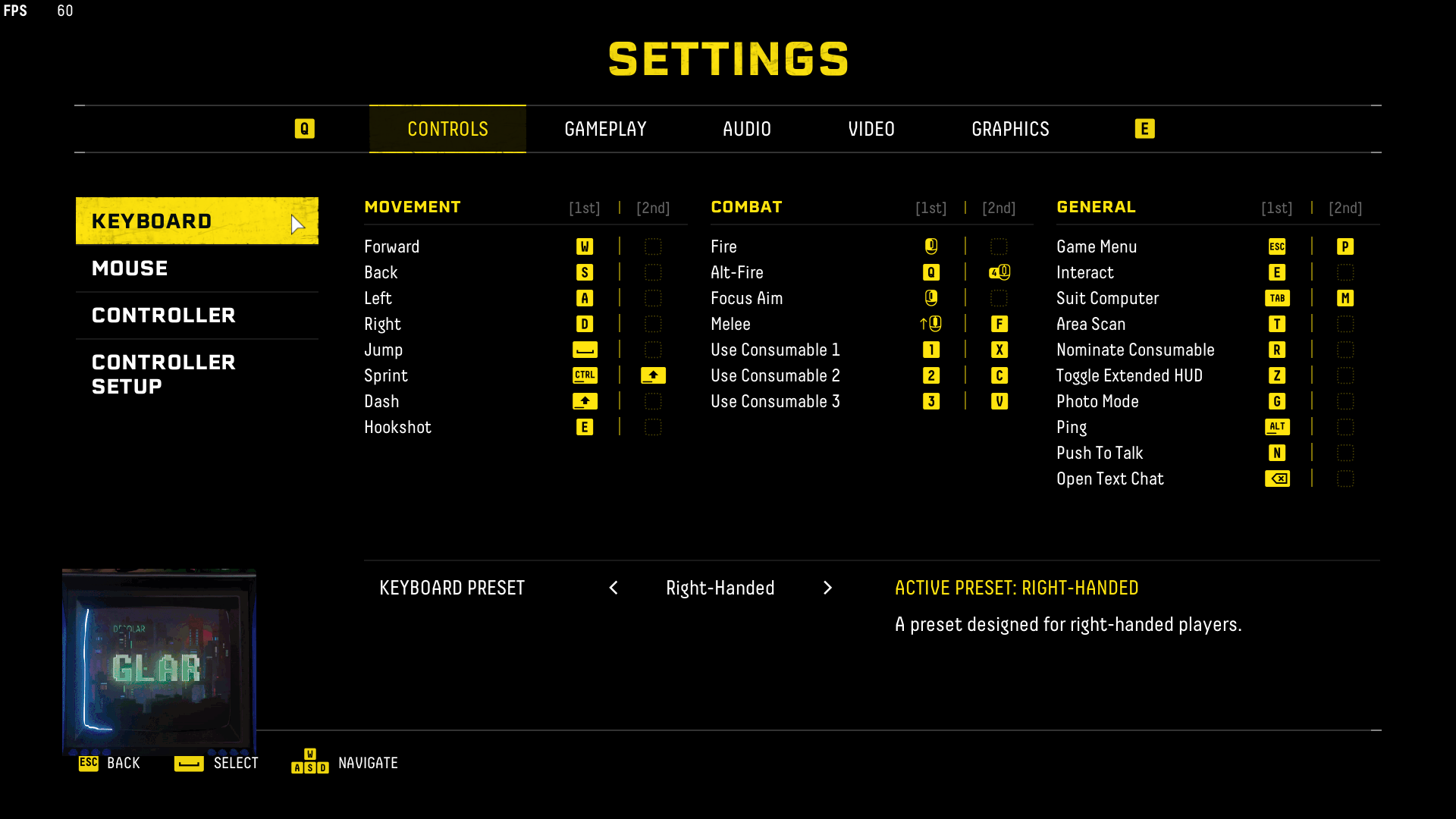 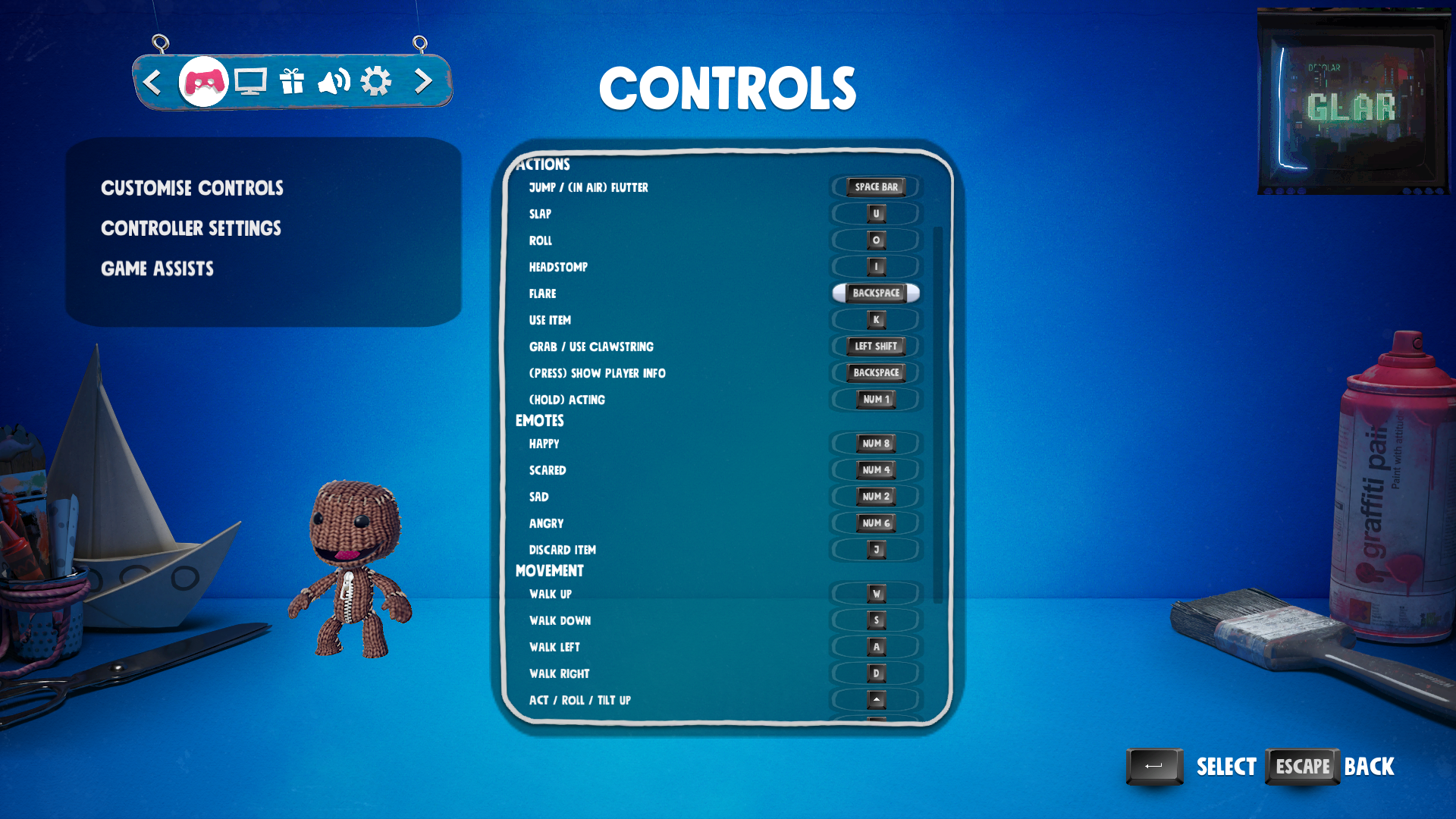 This isn't the first time Returnal and Sackboy: A Big Adventure are rumored to be coming to PC. The latter was actually first spotted on SteamDB over seven months ago, while the former was noticed on the same database just a few days ago.

Returnal originally launched on PlayStation 5 in late April 2021. It turned out to be the most successful game ever made by Housemarque, and the game that convinced Sony to purchase the Finnish studio. Kai Powell rated Returnal 9.3 out of 10 in our review.

Save for an ending that crashes nearly as hard as Helios' entry onto Atropos, Returnal checks all of the marks for what a best-in-class roguelike should aim for: a gameplay loop that rewards the player for innovation and mastery, loot that can synergize to create some unstoppable character builds, and most importantly, weapons that simply feel right in the player's hands. Without a doubt, Returnal is one of the finest PlayStation 5 exclusives available in 2021 and those that are eager for the next great challenge can find plenty to look forward to with Selene's first steps onto the alien planet again and again.

Kai also reviewed Sackboy: A Big Adventure, a launch title for the PS5, rating the game 8.6 out of 10.

Sumo Digital's take on the Little Big Planet mascot has given this iconic character A Big Adventure that's among the best of PlayStation 5's launch titles. It's easily accessible, full of pure joy, and even a decent platformer to boot. Older audiences may find Sackboy: A Big Adventure a bit on the easier side of 3D platformers, but the challenge of hunting down every collectible bauble or pop reference scattered throughout the world will ensure players get their money's worth in this family-friendly adventure. If you wrapped up Astro's Playroom and want another lighthearted adventure to go on with your kids, I can't recommend Sackboy: A Big Adventure enough!