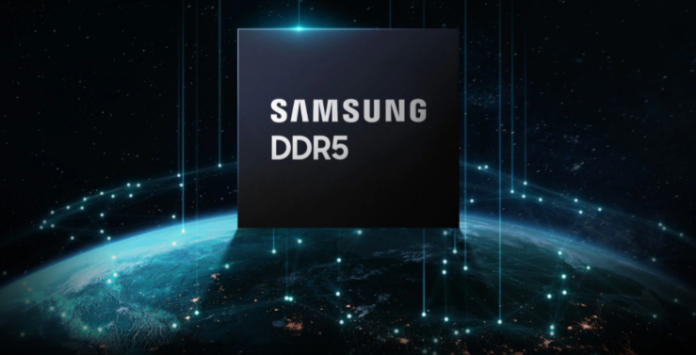 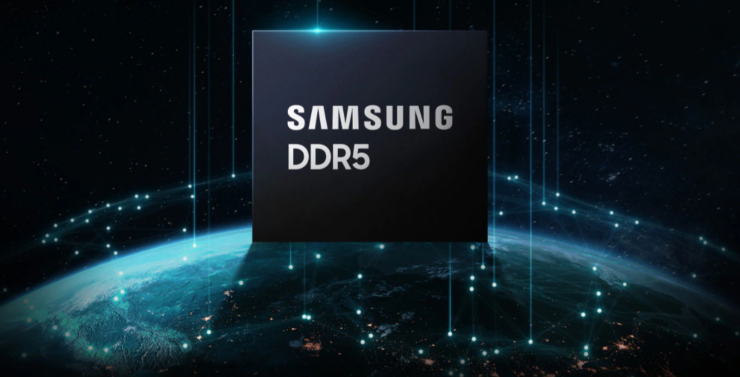 Samsung has begun the development of its next-generation DDR5 memory modules which would feature capacities of up to 1 TB.

With advancements in computer systems and components, the need for higher forms of memory is becoming an essential requirement in today's world. As we head closer to the launches of Intel's 13th Gen Core processors and AMD's Ryzen 7000 series, DDR5 is gradually becoming the norm for the mainstream consumer space.

Especially with most users looking into purchasing DDR5 memory with capacities as high as 32GB. Meanwhile, the server space is a whole different ballgame with Samsung reported to have surpassed 64GB, 128GB, 512 GB, and even 768 GB capacities by developing the first 1TB DDR5 memory module for this fall's EPYC Genoa release.

Compared to DDR4 memory and older memory modules, the voltage for DDR5 is reduced to 1.1V, while the frequencies can reach up to 7200MHz or higher, and the banks are then raised to 32, which is double the original. The number of bits that are prefetched has also increased to 16n.

Rumors in the industry have stated that the company is developing DDR6 memory, with possible capacities of 1TB. However, it appears that the company has reached the said capacity before the arrival of the newer technology. The cost of a 1TB DDR5 module would be pretty expensive, especially for consumers, so the focused client would be enterprises and cloud servers. AMD's EPYC 9000 "Genoa"  Zen 4 CPUs will require such a high amount of bandwidth and capacities to feed the 96 cores and 192 threads they have to offer.

Once the technology switches to DDR6 capacities, sizes higher than 1TB may not seem as surprising or staggering by the standards reached at those times. You can find out more about Samsung's advancements here.