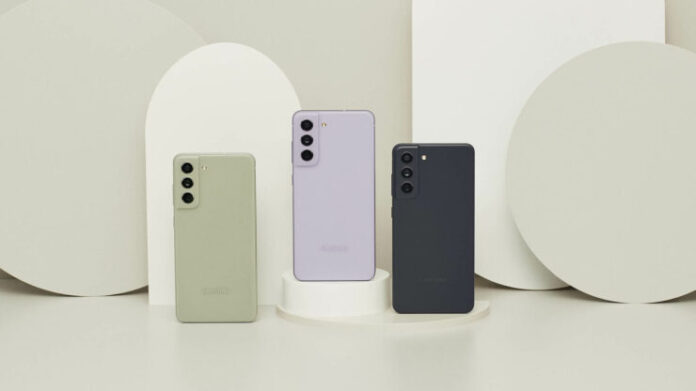 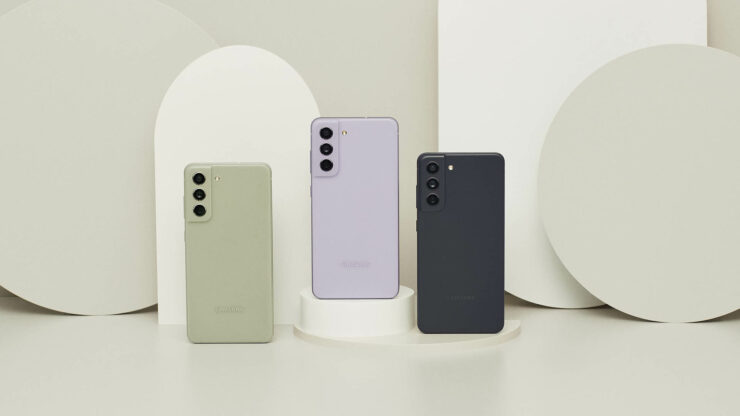 There was a report doing the rounds that Samsung was canceling the Galaxy S22 FE and putting an end to the series. Fortunately, an update to that information is that this price-competitive range will continue to see releases, just not this year, as the Korean giant had to pool resources to increase Galaxy S22 Ultra production.

Samsung Is Still Expected to Push Forward With the Galaxy S23 FE Release, but It Will Happen in 2023

The Galaxy S22 Ultra has seen tremendous success since its inception in February earlier this year, with annual sales expected to reach around 11 million units. To ensure a steady supply of the flagship, Samsung had to make some compromises, and according to Sammobile, that was canceling the Galaxy S22 FE. The manufacturer had planned to mass produce around three million units of its price-to-performance flagship. Unfortunately, with chip supply already tight this year, the company faced a conundrum.

Rather than bet on something that may fail due to the chip shortage, Samsung decided to make a smarter play and increase production of the Galaxy S22 Ultra, which is already doing well, becoming the best-selling smartphone from the company this year. Even if Samsung pushed forward with a Galaxy S22 FE launch, the confusion would lie in which chipset to use.

Lots of consumers know by now that the Galaxy S22 Ultra features either the Exynos 2200 or Snapdragon 8 Gen 1, both of which are mass produced on Samsung’s 4nm architecture, with both SoCs displaying disappointing results on multiple fronts. If Samsung used the Snapdragon 8 Plus Gen 1 for the Galaxy S22 FE, a chipset made on TSMC’s superior 4nm technology, then sales of the Galaxy S22 Ultra would likely have suffered since consumers would know that they are getting better value for their money in picking up a less expensive flagship sporting a superior-performing SoC.

With the Galaxy S23 FE reportedly arriving in the second half of next year, Samsung is planning to make three million of those. Assuming it sticks to its 3nm GAA chip manufacturing process for the Exynos 2300 potentially found in the Galaxy S23 FE, Samsung would do its best to achieve a better yield, along with improved performance and power efficiency. A higher yield means Samsung will not face a tight chip supply, and if it launches the Galaxy S23 FE earlier as it did with the Galaxy S20 FE, it will translate into higher sales.

The post Samsung Canceled the Galaxy S22 FE so It Could Increase Galaxy S22 Ultra Production by Omar Sohail appeared first on Wccftech.