Samsung Could Be Working on a 450MP ‘Hexa²pixel’ Camera, as Indicated by the Latest Clues 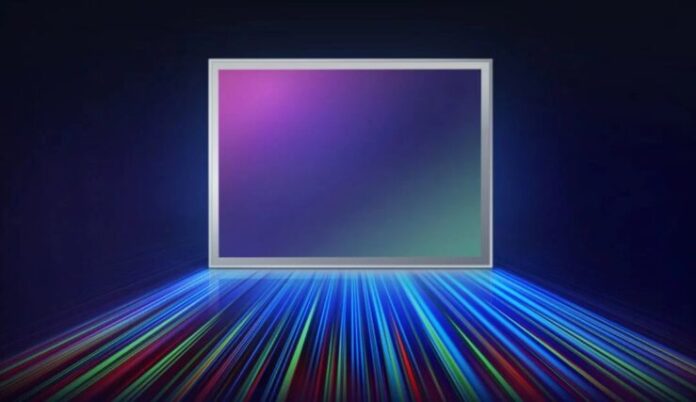 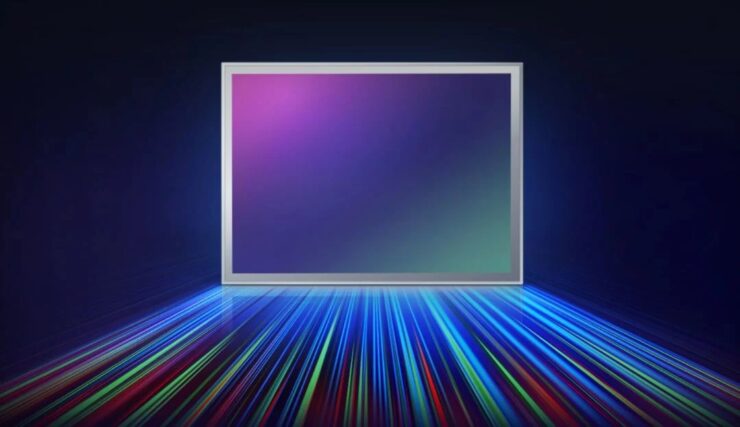 Samsung has released multiple 200MP sensors, calling them the ISOCELL HP1 from 2021, and succeeding with the ISOCELL HP3. One would assume when the Korean company will stop pushing forward with these high megapixel sensors, but according to the latest clues and some calculations, Samsung is just getting started and could launch a 450MP sensor with the Hexa²pixel branding in the future.

Samsung Earlier Filed for the Hexa²pixel Trademark, but No Information on the Camera’s Megapixel Number Was Revealed

The trademark filing of Hexa²pixel led to fresh speculations, especially where Samsung could be working on a new camera for an upcoming flagship, like the Galaxy S23 Ultra. Given that the Galaxy S22 Ultra is the only member of the current-generation lineup to feature a high-end 200MP primary camera, we would assume that Samsung would pool its resources to develop a new sensor for next year’s top-end smartphone.

We have reported previously that the new flagship is rumored to arrive with a brand new unannounced 200MP main camera, but those plans could take a turn thanks to the discussion taking place on Ice Universe’s tweet, as he leaves a clue for us to break down. Ultimately, it was Alvin who got his math skills together and presumably figured it out, leading to the rumor that Samsung is working on a 450MP camera.

So far, Ice Universe has not responded to Alvin’s calculations, so we recommend that our readers treat this information with a pinch of salt. As much as several consumers would love to see a 450MP main camera on the Galaxy S23 Ultra and flaunt those specifications, there are diminishing returns in incorporating a high megapixel count to smartphone sensors.

Smartphone camera sensors are significantly smaller, so a high megapixel value will mean that individual pixels will also be smaller, resulting in less light getting captured by those individual pixels. To compensate for this limitation, Samsung would have to develop a 1-inch sensor size like the one present on the Xiaomi 12S Ultra. As always, we will find out more information about this development, so stay tuned for future updates.

The post Samsung Could Be Working on a 450MP ‘Hexa²pixel’ Camera, as Indicated by the Latest Clues by Omar Sohail appeared first on Wccftech.