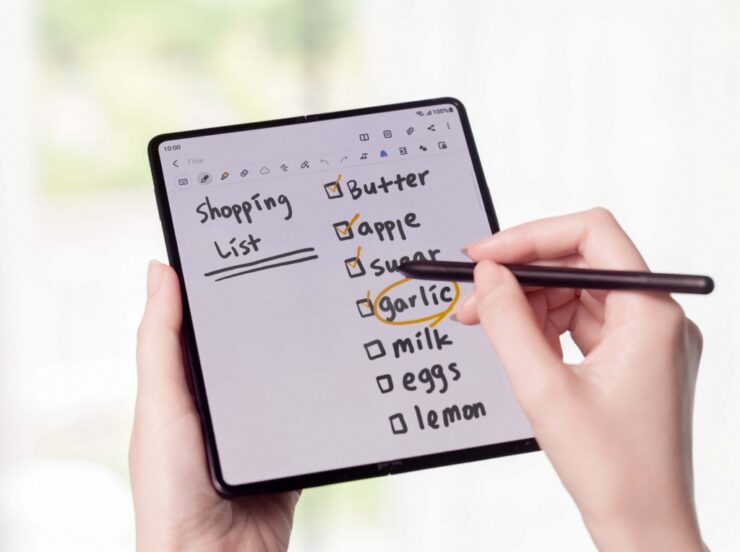 One of the main reasons why a lot of people did not buy the previous generation of foldable devices is that the price was not something everyone was comfortable with. However, with the Galaxy Z Fold 3 and Galaxy Z Flip 3, Samsung introduced a slightly lower price and one would hope that the same case was going to happen with the Galaxy Z Fold 4 and the Z Flip 4 but it seems like that is not going to be the case.

A European retailer has managed to their hands on the prices of the Galaxy Z Fold 4 and Galaxy Z Flip 4 and it seems like we are going to get a price increase.

While we have no solid proof of the pricing, the one thing that is consistent is that we have been hearing rumors about how the Galaxy Z Fold 4 and the Z Flip 4 will be more expensive this year and there are several factors that could contribute to that. So, it is only fair that Samsung is charging a higher premium but as far as the actual price is concerned for both devices, we will have to wait till the Galaxy Unpacked and then see how much we are expected to pay, to begin with.

Samsung will be unveiling the new foldable phones along with the new Galaxy Watch 5 series as well as new Galaxy Buds Pro. We will keep you posted as soon as we hear more information on the new devices. The phones are up for reservation as well, so you can go ahead and reserve your new foldable device here.

The post Samsung Galaxy Z Fold 4 and Z Flip 4 Could Be Disappointing for Most by Furqan Shahid appeared first on Wccftech.