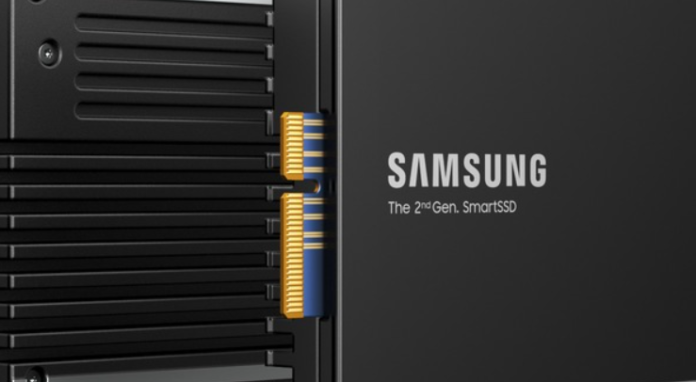 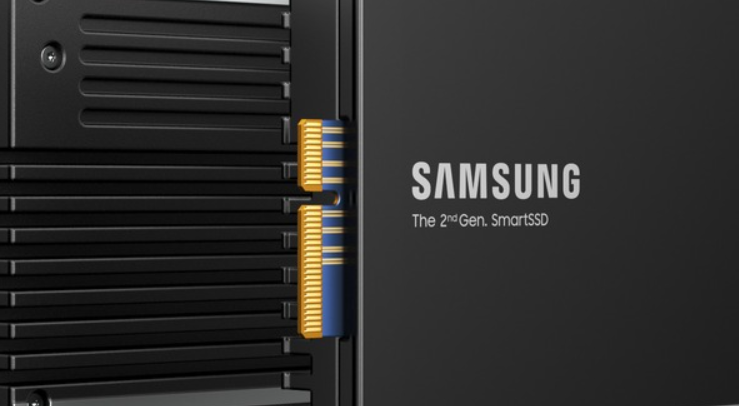 Samsung created a new computational SSD with the help of AMD which aims to be critical for efficient HPC settings.

Utilizing AMD's Versal FPGA that they received from the acquisition of Xilinx, Samsung ensures clients that they will receive half the amount of computational times and significantly lower power consumption (by close to 70%). Also, the new CSD will offer less utilization of the system's processor — by ninety-seven percent compared to the identical amount of standard SSDs consistently accessing data.

A benefit of processing data on the SSD is that users will not need to transfer information between several storage devices. The new computational SSD allows bandwidth to make streams faster, lowering data latency since fewer unnecessary packages travel between the storage device and the processor. And in turn, the processor is allowed to focus on more tasks, especially those that are more critical to the system.

Tasks previously used would tax the processing between memory and CPU, having a system such as this where it offers that data to section itself in the storage device to process a significant amount of wor. At the same time,e the processor is focused on other tasks, the new CSD (computational storage drive) will also be able to aid in dissipating heat properly through the system.

The new CSD from Samsung is a second-gen Smart SSD offering Arm cores capable of minimal power and lower temps within the supercomputer's environment. The company reports that the CSD will be perfect for the AI/ML inferencing markets, as well as "Business Intelligence analysis, big data analytics, video transcoding, financial services, genomics, search queries, and transparent compression."

The last benefit, which is a good possibility, can save costs on supercomputer maintenance for power and could save businesses end-of-year costs to be able to be used towards newer technologies and more.