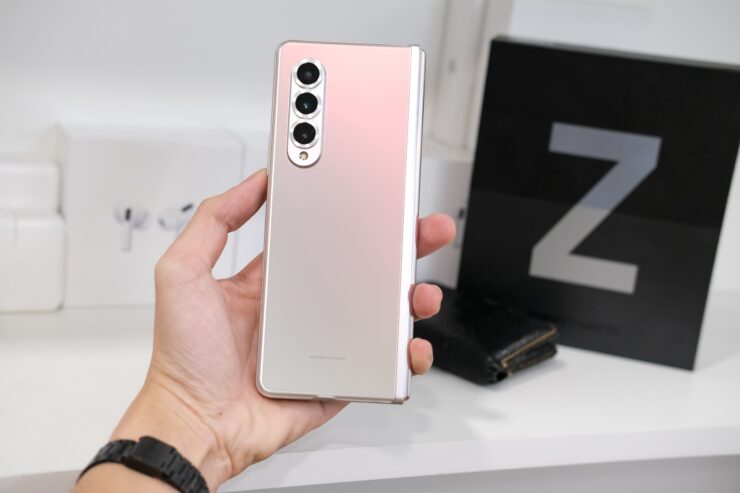 Samsung has successfully managed to develop a flexible OLED display lamination method that the company can use to create truly bezel-less foldable phones. Not just that, the new method will also allow the company to reduce the overall thickness of the display, which will effectively make the screens more affordable to develop.

Samsung is using technology similar to inkjet and it sprays adhesive instead of requiring a number of transparent adhesive tape layers to be inserted which takes more time, and of course, is more expensive.

According to the report from The Elec, Samsung has overcome the challenges that are inherent to the inkjet printing method which caused the material to seep through the curved areas like the hinge crease found on the foldable devices.

Additionally, the print technology can also go around any interruptions in the display such as the punch-hole cutouts for cameras, with greater accuracy. Samsung has already ordered the test equipment and looking forward to running mass production trials in the Vietnam factory.

At the moment, 3M America is in possession of the printing equipment market but Samsung is trying to find a substitute with other manufacturers. If the new flexible OLED lamination method ends up being successful, you will start seeing cheaper, lighter, and faster-to-manufacture foldable phones from Samsung.

Plus, this technology would surely mean better overall OLED panels from Samsung, considering how they are among the biggest OLED manufacturers in the world.