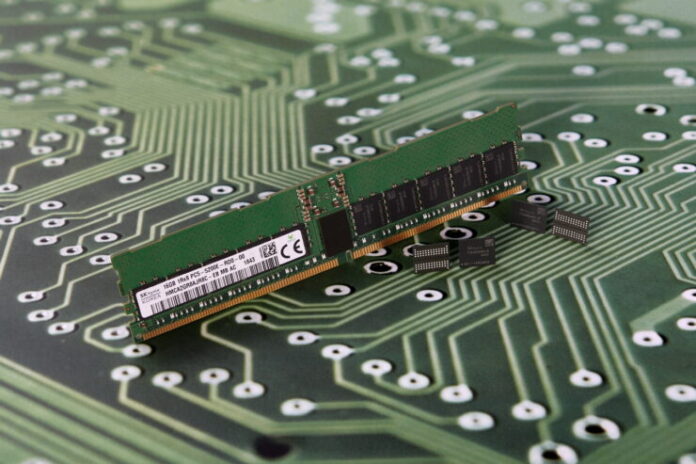 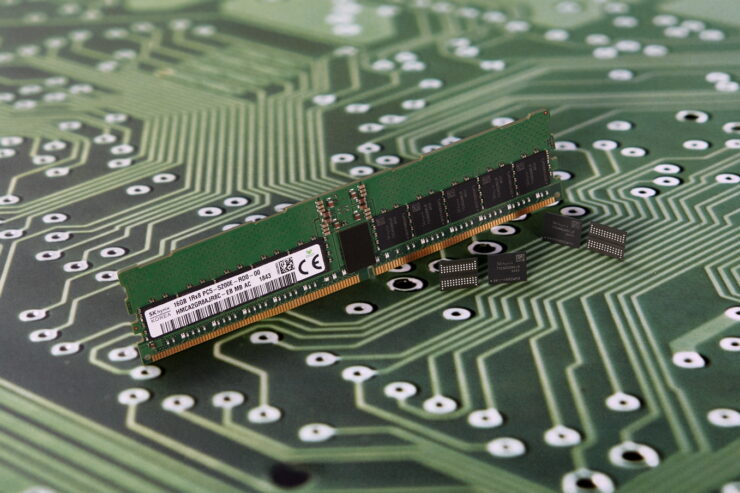 Samsung has lowered the cost of the company's DDR4 chips to usher in DDR5 memory manufacturing at a faster rate, reports DigiTimes.

Samsung decreases the price of DDR4 memory to speed up DDR5 production, and DDR3 phased out

The company is continuing its trend of scaling back chip production for the DDR3 memory modules and focusing on selling strategies for the cost-efficient DDR4 memory. The company hopes to not only remove the overstock of the older DDR3 memory from its factories but also to change the industry focus on the newer DDR5 memory to make it the standard for all systems and devices.

IT Home reports that DDR3 suppliers are following the same trend "to maintain orders." With the changes in the market on consumer DRAM pricing, analysts expect the prices to expand over the next few months.

Prices for 4GB DDR4 memory have decreased since last month by close to eight percent, even though the lowering of costs was listed as "unreasonable" in the perspective of memory manufacturing costs. Analysts expect consumer-level DRAM prices to decline by fifteen percent by the end of the current quarter.

It is also reported that Samsung and SK Hynix have increased DDR5 memory production during both companies' attempts to phase out their DDR3 stock. The concern at this point is that DRAM growth will become limited throughout the market with the current strategy.

This aggressive pricing strategy is also not the first time that Samsung has approached this pricing structure in the industry. In June 2015, the company was reported to have lowered DDR4 modules to increase its market share. The effect that Samsung had on the marketplace caused several module vendors to feel the negative impact of the company's action. OEMs purchased chips directly from Samsung, removing the vendors from the equation. During this time, every manufacturer was transitioning to 20nm slowly due to the high investment expenditures.

Samsung's reducing prices on their memory modules, at that time DDR3, did prove to cause a more rapid adoption of the newer memory available and was seen as more profitable for the company.