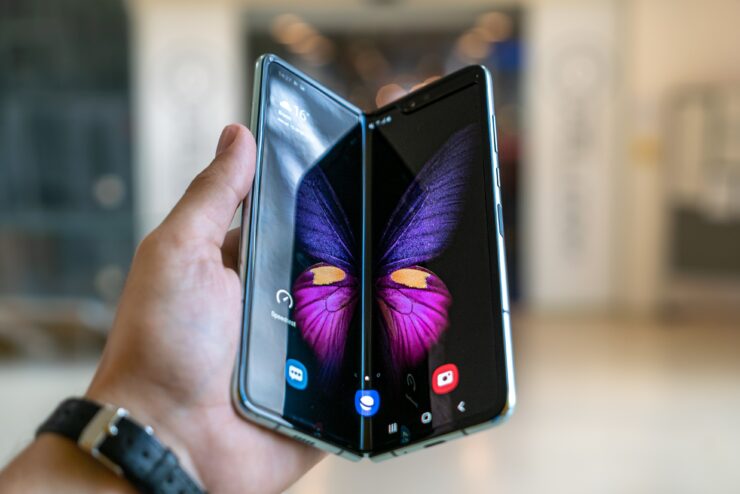 The waning global economy seems to have caught up to Samsung's suppliers as news coming from Nikkei Asia suggests that the tech giant has decided to slash or delay its procurement orders from various suppliers.

According to the report, Samsung has informed suppliers across multiple product lines that it will be suspending orders for certain components and parts for several weeks while it is assessing its inventory level of parts and final products.

Not just that, Samsung has also told other suppliers that it would slash the component orders as it struggles with "swelling inventories and global inflation concerns," the report states.

This news is coming shortly after the news broke earlier that suggested that Samsung had reduced its smartphone production target for this year. The South Korean tech firm notified its suppliers that it would curtail its order volume halfway through 2022. This means that Samsung is planning on only shipping 280 million units this year as compared to its initial target of 310 million.,

Nikkei has also reported that Samsung is cutting back on orders for TVs, home appliances, as well as smartphones. Meanwhile, these delays will affect components across the processors, electronic parts, and final product packaging.

One supplier is apparently scaling down its planned shipment to Samsung by a massive 50% for the month of July.

The latest move by Samsung should not come as a surprise considering how global inflation is on the rise. Companies like Xiaomi, Vivo, and Oppo have also tuned down their production. We recently reported that Samsung might be killing off the Fan Edition phones, and this very well could be the reason.

Whatever the case might be, we will keep you posted going forward. Let us know what you think below.